Arlington PD: Man used assault rifle to kill girlfriend in her own apartment

The victim's brother says she had only been dating her boyfriend for about six months. She described plans to break up with him and start fresh just days before she was found shot to death.

ARLINGTON, Texas - Arlington police say a young woman's boyfriend used an assault rifle to shoot and kill her in her own apartment last November.

Tanavian Smith, 29, is charged with the murder of Jayde Louis, 24. She was found in her apartment after a neighbor reported a door was wide open.

Louis’ family says she was an ambitious young woman who had recently finished college and was ready to start the next phase of her life.

Johnathan Bell says his sister, Jayde Louis, had only been dating Smith for about six months. She described plans to break up with him and start fresh just days before she was found shot to death.

On Nov. 29, 2021, Louis was found shot to death in her East Arlington apartment. Her boyfriend is now charged with her murder.

"When I first met him, he was actually a good guy. He treated her good," Bell said. "He bought her stuff. He was like a good guy." 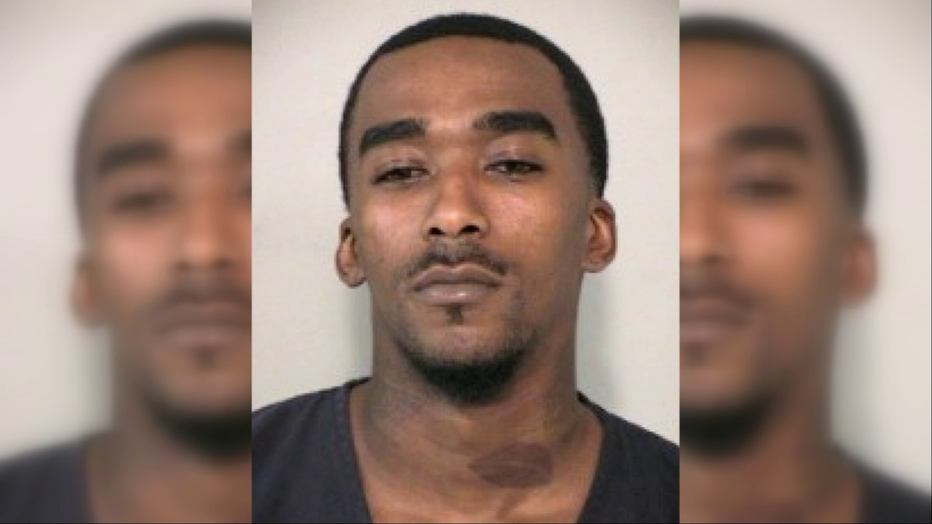 But Bell says the relationship had become rocky. He says Louis told him she planned to break up with smith and move on.

Police records show that Louis called a friend two days before she was found dead. She described to the friend an argument she had with Smith that day.

"I knew it was him because she had talked to me Thanksgiving Day about him, like threatening her and saying little stuff," Bell said.

One day before Louis was found dead, a neighbor reported seeing Smith coming in and out of her apartment carrying an AR-15-style rifle and loading bags into Louis’ car. Cell phone records also put him at that apartment complex all day.

Police say Smith texted someone he knew that day, saying he messed up and needed a rental car. 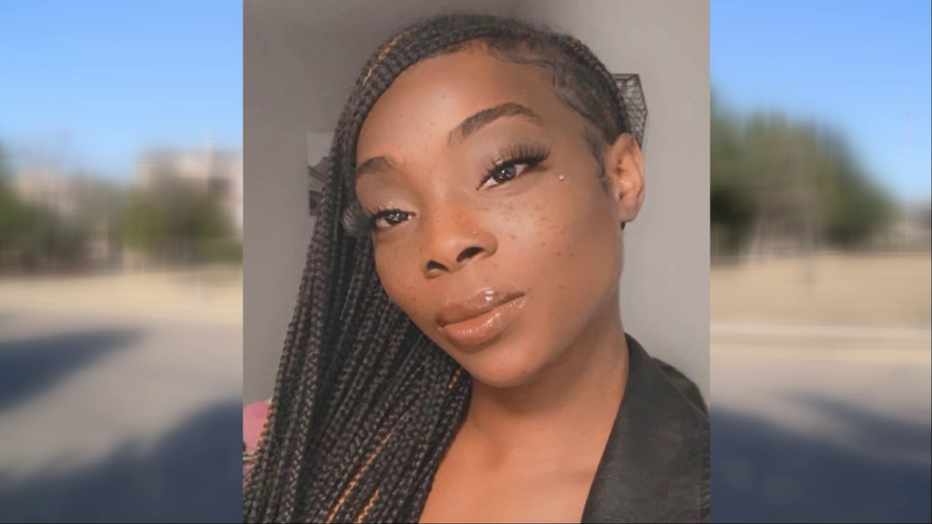 Last week, Smith was arrested outside of Houston on outstanding felony warrants from Hill County.

"I just don’t understand like how you can just throw, honestly how do you through your own life away to murder someone else," Bell said.

Smith has a criminal history dating back to 2012. Some of his charges include drug charges and forgery.