The otherwise healthy mother was diagnosed with a rare, but serious heart condition called spontaneous coronary artery dissection or SCAD.

ARLINGTON, Texas - An Arlington mother diagnosed with the rare, but serious heart condition is on the road to recovery after suffering a series of heart attacks following the birth of her third child.

28-year-old Taelur Littlejohn had an easy pregnancy without any complications delivering her third child. Just days after her son's birth, her health deteriorated.

An ambulance rushed her to the hospital where she suffered a series of heart attacks.

Littlejohn was transferred to another hospital where she underwent triple bypass surgery. 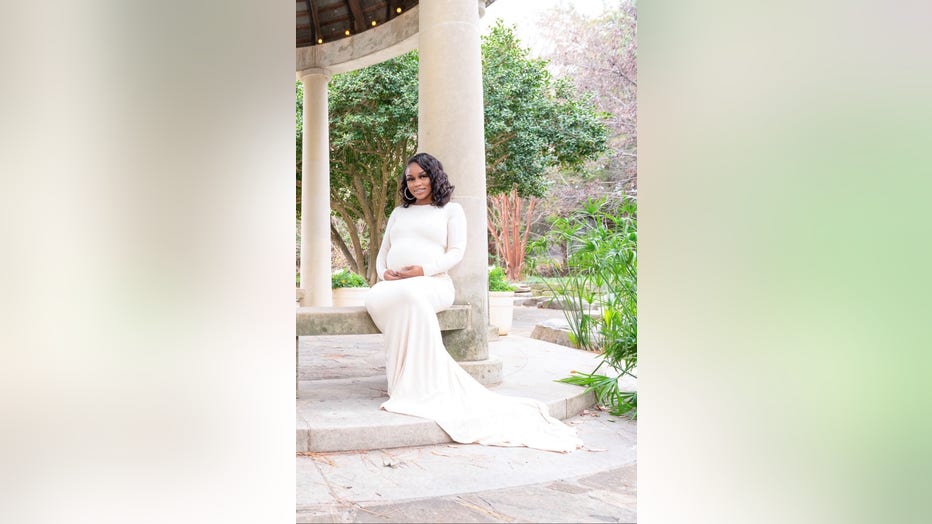 "They took veins from my legs and replaced an artery in my heart that was severely damaged," she said.

It primarily affects women 50 and younger and can strike people with a few obvious risk factors.

SCAD is often thought of as a threat during pregnancy, but a recent study found the most dangerous period was actually the month after delivery. 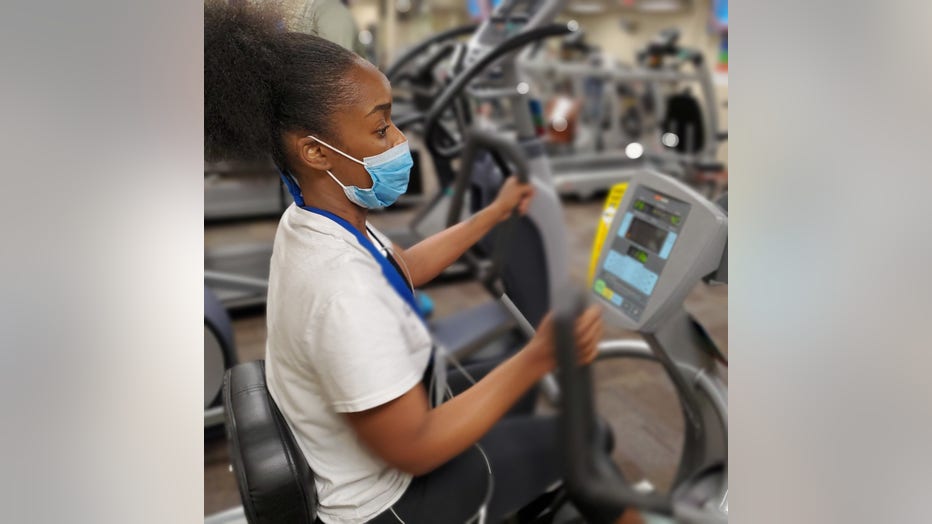 After spending three months in the hospital, Littlejohn signed up for cardiac rehab at Texas Health Arlington Memorial.

Health experts there say Littlejohn's condition was so delicate they had to increase her physical activity slowly.

"It also weakened her heart muscle," said Brenda Doughty, the cardiac rehab manager at Texas Health Arlington Memorial. "We had to be very cautious with her rehab."

Littlejohn started doing her exercises seated, as to not raise her heartrate too quickly. Gradually she moved up to the treadmill, and rehab three days a week turned into five.

Now Littlejohn has gone back to work part-time and is able to do chores, like washing the dishes, that just a few months ago used to leave her winded.

"It was a long fight, but I pushed through because I was thinking about my kids like the whole time they need me," she said.