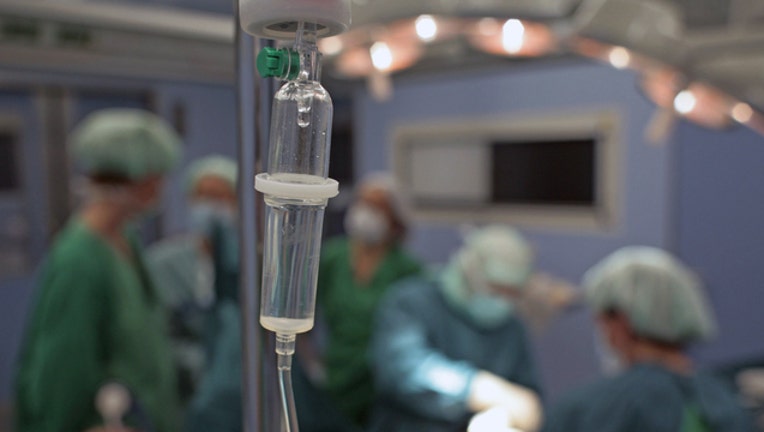 ANNAPOLIS, Md. (FOX 5 DC) - A church in Annapolis teamed up with a non-profit organization to help eliminate nearly $2 million in medical debt for families in Maryland.

Revolution Annapolis partnered with RIP Medical Debt to purchase and forgive $1,893,288.73 of medical debt from more than 900 families in 14 counties in Maryland.

Recipients of the donations were sent anonymous letters on Monday informing them that their debt was forgiven. The church said there were no-strings-attached to the donations and the families will not face any tax or legal expenses.

“Forgiving medical debt is not part of a strategy to get people to attend or give to local churches. We know that there are strings attached to almost everything we do these days: everything you buy, everything you search for online, becomes part of the next advertisement you see. Revolution wants to resist the idea that the church is just another business: the church should exist so that people can have hope, period,” Revolution Annapolis lead pastor Kenny Camacho said in a written statement.

The church said it first raised $15,000 during the Christmas season and donated the money to RIP Medical Debt, which purchases medical debt from collections at a discounted price. As word spread, so did the church’s fundraising efforts. Donations varied from family to family, with some receiving just a few hundred dollars and others receiving hundreds of thousands of dollars, according to the church.

Revolution Annapolis said it is working to build a coalition with other local churches and non-profit organizations to join forces to inspire others to help eliminate medical debt for families.