Newlyweds Lauren and Matthew Urey were among the 47 people on White Island when a volcano suddenly erupted on Monday.

WELLINGTON, New Zealand - A newlywed couple from Richmond, Virginia, has been hospitalized with severe burns after a volcano in New Zealand erupted during their honeymoon vacation.

Lauren and Matthew Urey were among the 47 people who were on White Island when the volcano suddenly erupted Monday, killing at least five people and injuring dozens of others.

The 32-year-old bride’s mother Barbara Barham told The Washington Post that the couple wasn’t concerned about the possibility of the volcano erupting. 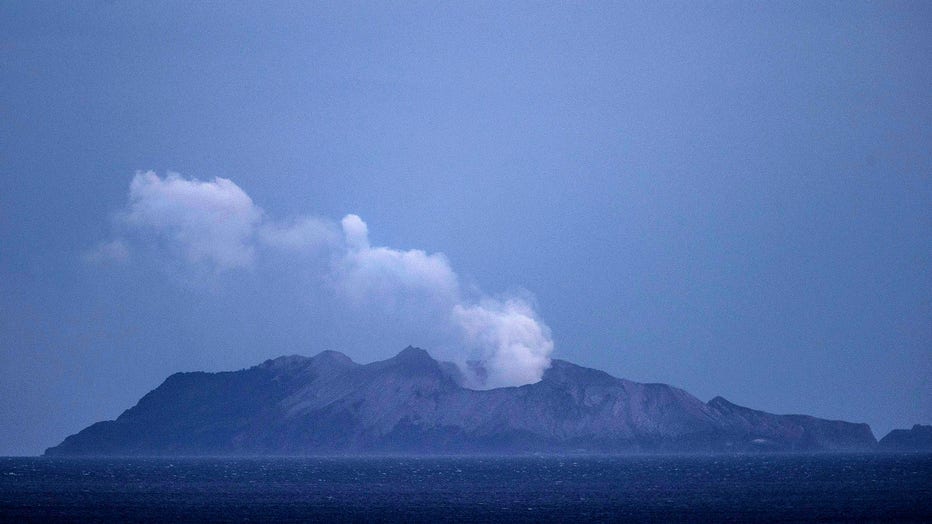 WHAKATANE, NEW ZEALAND - DECEMBER 10: Smoke and ash rises from a volcano on White Island early in the morning on December 10, 2019. (John Boren/Getty Images)

Barham learned of the eruption after Matthew’s mother relayed a distressing voicemail message from her son saying “there had been a volcano eruption and they were burned very bad,” Barham said.

“I don’t know how to act. I feel like I should be crying, but I can’t even cry,” she said to The Washington Post.

Lauren underwent surgery for burns to her lower extremities that covered at least 20 percent of her body and is recovering in an Auckland hospital.

Mathew, 36, sustained burns on 80 percent of his body and is being treated more than 620 miles away at a Christchurch burn unit.

Details are scarce as conditions on the island are too dangerous for officials to return and disaster victim identification experts have only begun their work.

AP contributed to this report.