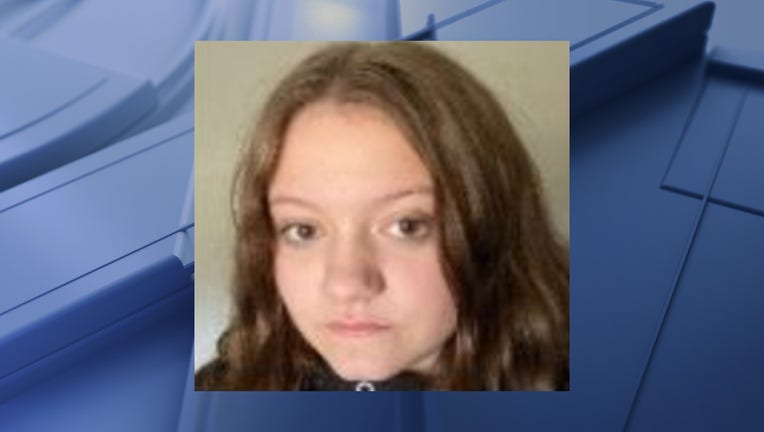 FAIRVIEW, Texas - There's a statewide Amber Alert for a 14-year-old girl from Collin County who may have been kidnapped.

Police in Fairview said Hayley Giandoni may be with someone she met online. On social media, the two were talking about going to Mexico together.

She was wearing a gray sweatshirt and camouflage leggings.

Police did not give out a description of the person she might be with but are asking anyone who sees her or knows where she is to call 911.

19-year-old arrested for murder of woman in Garland