The Alpha Kappa Alpha Sorority where Vice President-Elect Kamala Harris is a member has canceled inauguration events and is urging members to stay home.

The decision was made following last week’s deadly riot at the U.S. Capitol.

North Texan Chelle Wilson is the international secretary for Alpha Kappa Alpha. The sorority is now urging its members to refrain from traveling on Jan. 20 and to focus on virtual festivities. 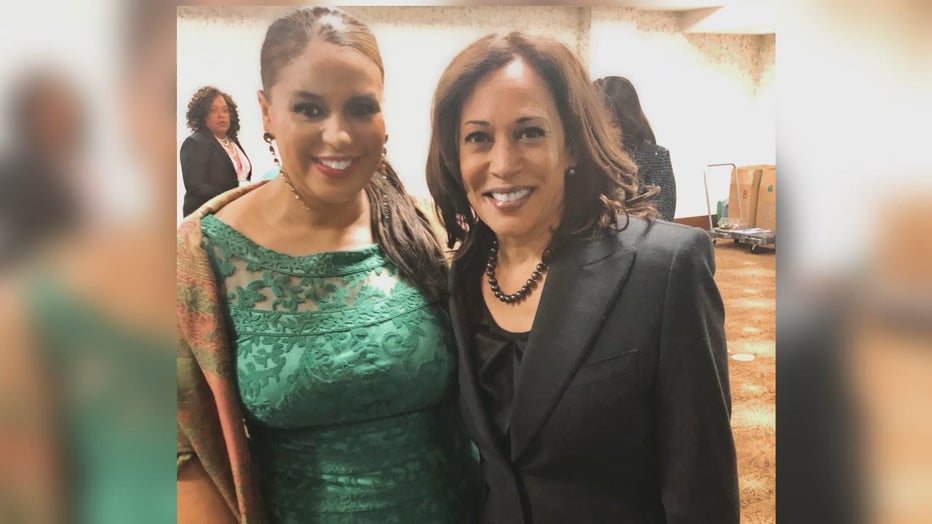 "The concern for our members is our utmost concern," Wilson said. "I know our president has been in touch with the inauguration planning committee who has encouraged us not to travel."

In wake of last week’s capitol attack and looming security concerns, the sorority canceled several planned events described as 'pandemic friendly' in the nation’s capitol. Others are foregoing travel to D.C., as well.

"It’s really crazy to see the discussion on all the social media platforms of the disappointment and also the pressure that we feel now of almost restoring the image of America because of what they did at the capitol," she said.

Wilson and her family attended the 2008 and 2012 Obama-Biden inaugurations. She says personally there’s disappointment but understanding.

Wilson adds the sorority is finalizing plans to host virtual events sure to punctuate energy and excitement surrounding next week’s inauguration.