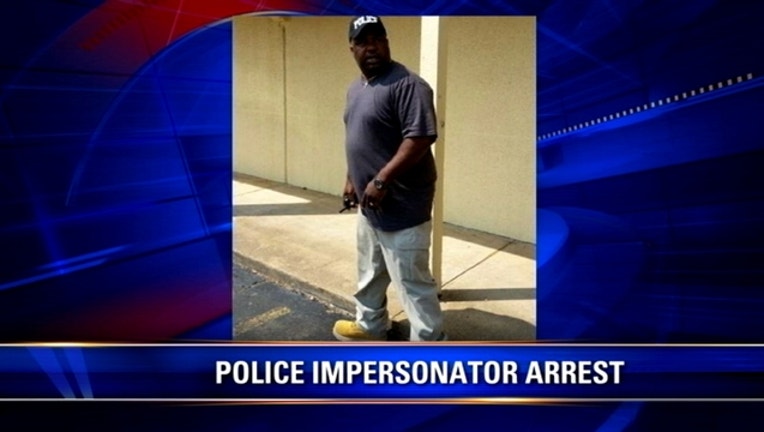 DALLAS - A man accused of impersonating a police officer in East Texas was arrested in Arkansas.

Police in that area received reports that Williams was posing as a member of a drug task force, knocking on hotel doors and demanding money.

There were similar reports in Bowie and Rockwall counties.