Worries over the coronavirus spreading in other countries sent U.S. stocks sharply lower Monday. Investors are hoping for a rebound Tuesday.

The stocks of American Airlines and several cruise lines were among the worst performers in the Standard & Poor’s 500 index Monday, as investors fret that the new coronavirus could take hold outside China and further disrupt international travel.

After the market closed, United Airlines said it was withdrawing its estimate issued just last month of its full-year 2020 earnings because of uncertainty around how long the virus outbreak will last. The airline stood by its first-quarter earnings estimates, saying that a drop in fuel prices and a new credit card deal will offset revenue lost because of the virus.

United, like its U.S. and international counterparts, has suspended flights to mainland China and Hong Kong. United said in a regulatory filing that there is no demand for flights to China, and that March bookings tumbled 75% for other flights across the Pacific.

United said that if the virus runs its course by mid-May and travel on trans-Pacific routes returns to normal over five months, the airline could still hit its goal of 2020 earnings between $11 and $13 per share.

Before United's news, CFRA Research lowered its investment rating on United Airlines Holdings Inc. to “hold” from “buy." The firm says United is even more dependent on international revenue than American or Delta. However, United's stock ended down a relatively modest 3.3%.

United investors might have been partially mollified by unrelated news that the airline extended a credit card agreement with Chase and Visa through 2029, increasing the deal’s 2020 cash contribution to the airline by an estimated $400 million. The extension was announced after the market closed Friday.

Fears about the new virus’ effect on the global economy grew after a spike in new cases reported in Italy, South Korea and Iran. Italy imposed travel restrictions in some areas to prevent the virus from spreading. 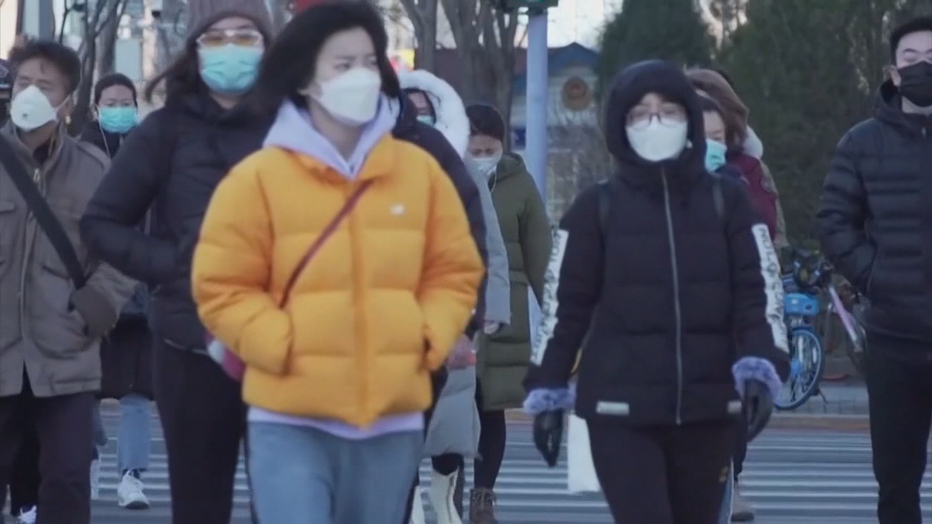 There are signs that the impact on travel in China, where the virus started, may be hitting a plateau or even easing. OAG, an aviation-data firm, said Chinese airlines scheduled an increase of more than 25% in seats on domestic flights this week, the first gain in more than a month.

However, OAG cautioned that the capacity increases could be “smoke and mirrors” — that Chinese airlines could cancel flights at the last moment. “Monitoring the actual number of flights operated in China this week will be interesting,” the firm said in a report.

China is the world’s second-biggest air-travel market. In the last six weeks, Chinese airlines have canceled nearly the number of seats that airlines offer between the United States and Western Europe during an entire year, OAG said.