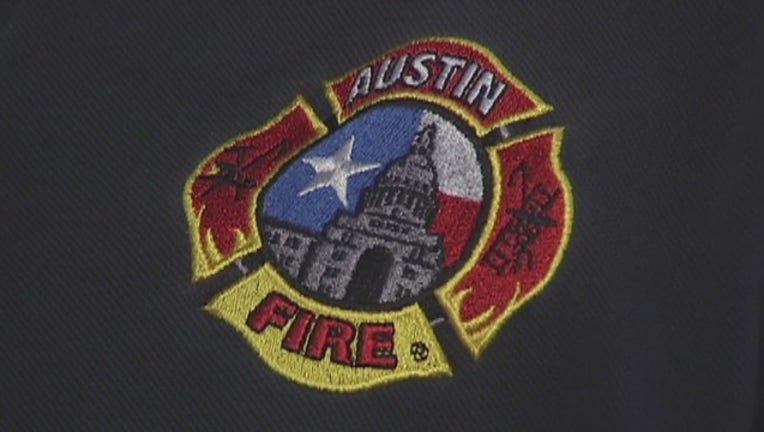 AUSTIN, Texas (FOX 7 Austin) - Two Austin firefighters have been fired after they stole a copy of a final exam and took pictures of it, says the Austin fire chief.

Schroeder and Stewart were attending a two-week HAZMAT technician class as part of their Special Operations training in April when the theft occurred, says a memo from AFD Chief Joel Baker.

The theft was discovered when an instructor from the Williamson County Fire Marshal's Special Operations Division found a copy of the final exam lying outside of a file box on the instructor's table and asked the class about it. Schroeder and Stewart admitted to the instructor what they had done after the class was dismissed, says the memo.

Schroeder says he was initially looking for study questions when he found a packet of papers marked "Final Exam." He took a copy of the exam and began walking back to his desk. He tossed the exam to Stewart, who took pictures of it and sent them to Schroeder. Schroeder then tossed the test back on the instructor's table, according to the memo.

Stewart stated he deleted the photos from his phone when it became apparent the instructors knew someone had accessed the exam, according to the memo.

They have ten days to appeal the suspension to the Civil Service Commission.