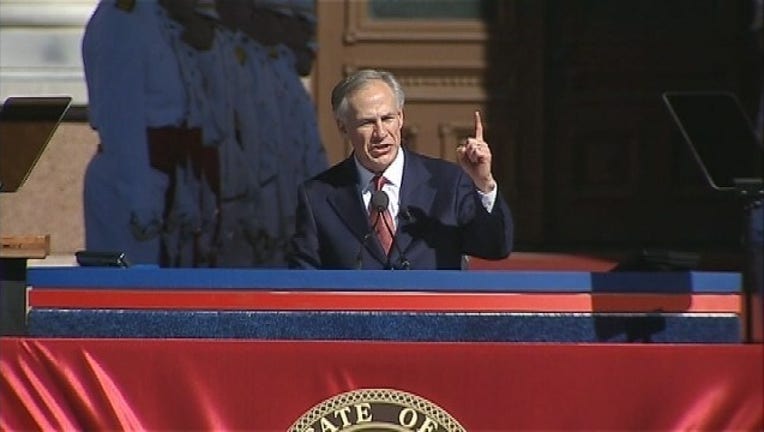 Gov. Greg Abbott says finding the funding to train and station 500 new state troopers along the Texas-Mexico border is a top priority for the Texas Legislature.

And he said increasing state spending for transportation infrastructure was one, too.

That means lawmakers can begin debating and passing bills on those topics without waiting for a state constitutionally mandated, 60-day prohibition on approving legislation that doesn't expire until next month.

There were few surprises in the priorities Abbott listed. All were the issues the Republican campaigned on -- and bills to make them a reality will likely enjoy broad support in the Republican-controlled Legislature.