A UNICEF assessment on childhood nutrition found that the number of overweight children has increased on every continent.

NEW YORK - Childhood obesity rates are continuing to rise across the globe, including increased numbers in some of the world’s poorest countries, according to a comprehensive assessment on childhood nutrition released by UNICEF.

Being overweight, long thought of as a condition of the wealthy, is now increasingly “a condition of the poor,” the report states — citing the greater availability of “cheap calories” in fatty and sugary foods in almost every country worldwide.

Worldwide, almost 2 in 3 children between 6 months and 2 years of age are not fed food that supports their rapidly growing bodies and brains, putting them at risk of poor brain development, weak learning, low immunity, increased infections and death, the report states.

Wasting, which describes a child who is too thin for his or her height, was found to be a particular concern for countries in Asia, according to the report. Meanwhile, the number of stunted children, which means children who are too short for their age, has dropped in all continents — except Africa.

UNICEF estimates that at least 340 million children under 5 around the world also suffer from micronutrient deficiencies.

The report called the number of overweight children “striking,” noting how much it now affects low- and middle-income countries.

The report warns that poor eating and feeding practices start from the earliest days of life, including breastfeeding. Only 42 percent of children under 6 months are exclusively breastfed and an increasing number of children are fed infant formula, the report found.

Between 2008 and 2013, sales of milk-based formula grew by 72 percent in upper middle-income countries such as Brazil, China and Turkey, “largely due to inappropriate marketing and weak policies” to promote and support breastfeeding, the report found.

Furthermore, as kids begin eating soft or solid foods around the 6-month mark, too many are introduced to a poor diet, according to the report. Globally, nearly 45 percent of children between 2 months and 2 years of age are not fed any fruits or vegetables, and nearly 60 percent do not eat any eggs, dairy, fish or meat.

The assessment, titled “The State of the World’s Children 2019: Children, food and nutrition,” also found that as children grow older, their exposure to unhealthy food continues due to advertising and the availability of ultra-processed foods in both cities and remote areas. 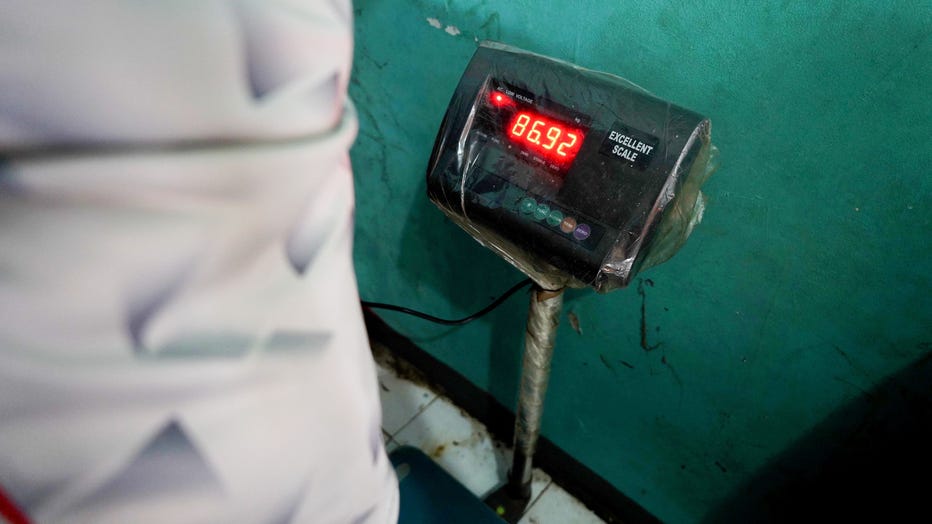 As a result, overweight and obesity levels in childhood and adolescence are increasing worldwide.

The report notes that the greatest number of malnutrition in all its forms was found in children and adolescents from the poorest and most marginalized communities. Even in high-income countries such as the United Kingdom, the prevalence of overweight children was found to be more than twice as high in the poorest areas compared to the richest areas.

The report predicted that the number of overweight children under age 5 will increase from the current number of 40 million worldwide to 43 million by 2025.

“We are losing ground in the fight for healthy diets,” said Henrietta Fore, UNICEF Executive Director. “This is not a battle we can win on our own. We need governments, the private sector and civil society to prioritize child nutrition and work together to address the causes of unhealthy eating in all its forms.”