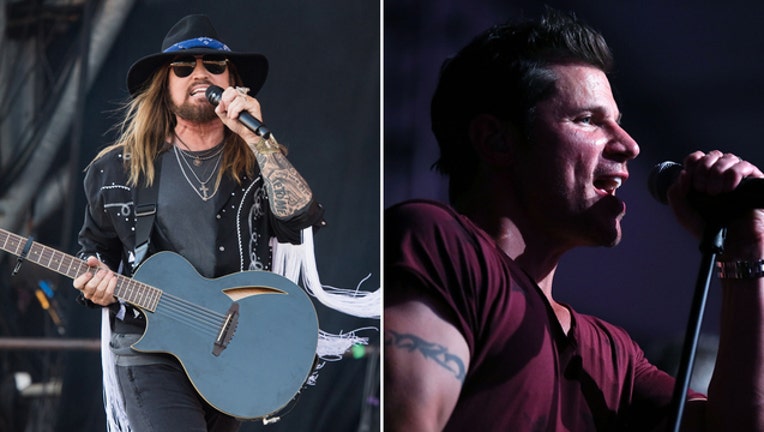 DALLAS - There's going to be a heatwave in October. Popular 90s boy band 98 Degrees was just announced to headline this year's State Fair of Texas.

The Grammy-nominated pop band led by Nick Lachey will perform as the final act on the main stage on Oct. 19.

Also, Rick Springfield and R&B band Cameo will kick off the fair on Sept. 27 and 28.

Singer Jaquees was added to the lineup for Sept. 28 before the State Fair Classic matchup between Grambling State and Prairie View A&M.

Then, country stars Big & Rich and Billy Ray Cyrus will take the stage for the Red River Showdown on the weekend of Oct. 12 and 13.

For the complete schedule of concerts and events, visit bigtex.com.