A 95-year old World War II veteran beat COVID-19 and left a Dallas hospital Thursday after a two-week battle with the virus.

DALLAS - A 95-year old World War II veteran beat COVID-19 and left a Dallas hospital Thursday after a two-week battle with the virus.

Roy Kinslow was diagnosed last month after he started feeling sick and was immediately admitted to Medical City Dallas. His family is celebrating his victory over the virus.

Kinslow’s daughter, Suzette, says the warning signs were not obvious.

“He was just feeling very tired, not too hungry. We just kind of thought he was dehydrated, he wasn’t running a fever, wasn’t complaining of any illnesses,” Suzette said.

How he got sick is unclear. His family says he didn’t leave the house except for doctors’ appointments.

Kinslow was admitted to Medical City Dallas, was put on oxygen and later developed pneumonia.

“When the pneumonia diagnosis came out, that was the most concerning,” Suzette said. “We thought here’s two strikes. But the fighter that he is, he got up to plate and hit a home run.” 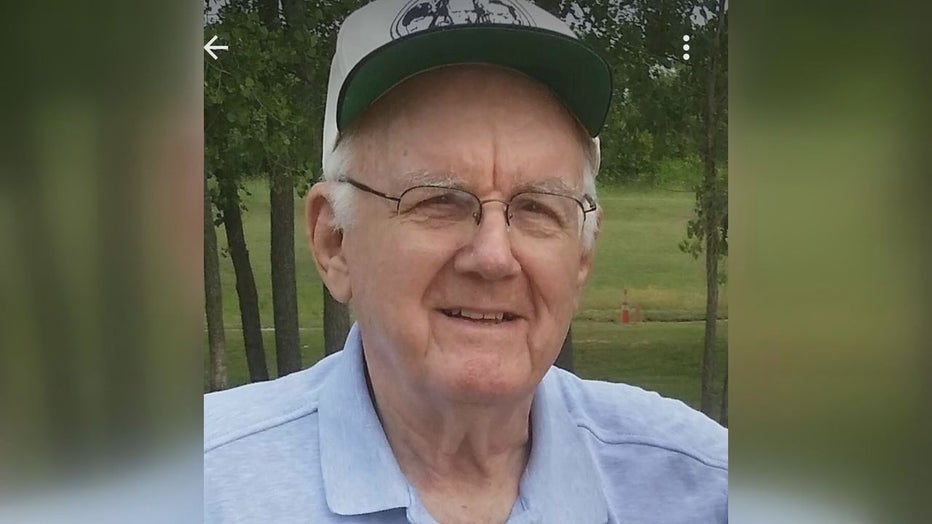 The family was able to call, but because of COVID-19 precautions at the hospital they couldn’t be there with him as he battled the disease alone in a hospital room.

“My father is just an amazing fighter, he has an incredible will to live and he’s definitely showing that today,” Suzette said.

The World War II veteran is leaving the hospital COVID-free.

“I’m just so thankful and I can’t wait to get to the point where I can hug him,” Suzette said.

Kinslow still has a ways to go – there’s damage to his lungs and he’s still weak. He’ll work on regaining his strength at Edgewood rehab facility in Mesquite.

But the family hopes his story will encourage others fighting the same battle.