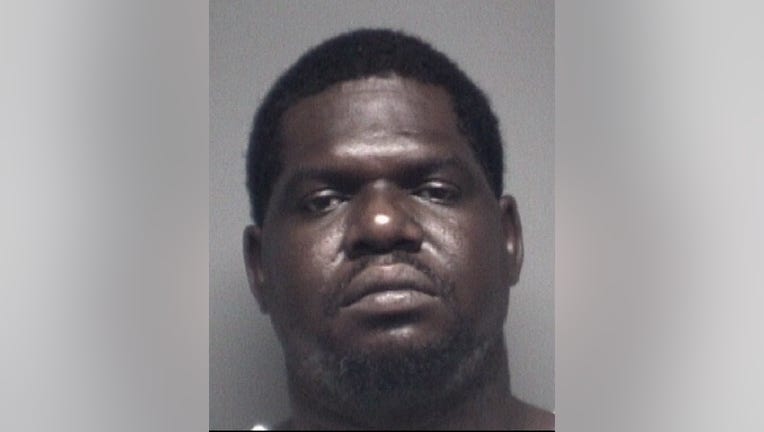 GRAND PRAIRIE, Texas - A 6-year-old boy was killed after being struck by a vehicle that Grand Prairie police said was driven by a suspected intoxicated driver.

The auto-pedestrian crash happened at about 8 p.m. Saturday, in the 2700 block of Regency Drive.

Police said the boy was crossing the street, when he was struck by a Chevy SUV driven by 35-year-old Herschel Pearson.

The boy was taken to a hospital, where he was pronounced dead.

Investigators said Pearson was believed to be intoxicated.

He was arrested and charged with intoxication manslaughter. No bond has been set as of Sunday afternoon.