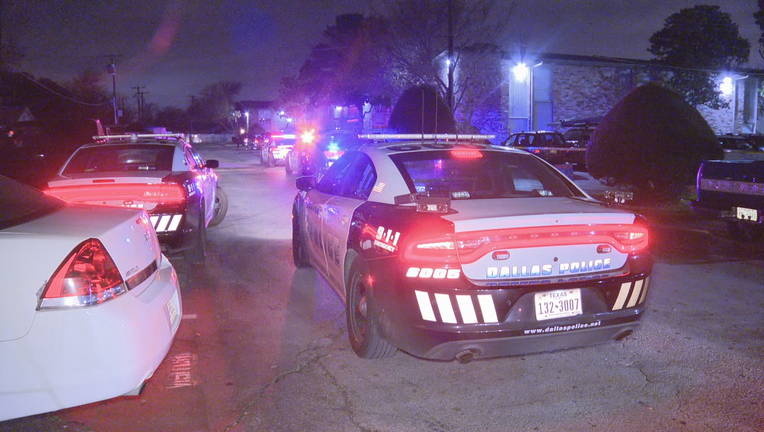 DALLAS - Dallas police are working to find the person who fatally shot a 50-year-old man in the Lake Highlands area.

Officers were called out at about 10 p.m. Friday to the parking lot of an apartment complex in the 12800 block of Jupiter Road.

Rogelio Martinez-Garcia was taken to a hospital after being found with a gunshot wound. He later died at the hospital.

No arrests have been made, and no further details have been released about what led to this shooting.

Anyone with information about this fatal shooting is asked to call Detective Christopher Walton at 214-671-3632.