Last week we had some undefeated showdowns, but let's kick off week 8 with a pair of teams that aren't necessarily locked into the playoffs.

DALLAS - Welcome to 4 to Watch, where each week we preview four of the top high school football games in DFW.

Last week we had some undefeated showdowns, but let's kick off week 8 with a pair of teams that aren't necessarily locked into the playoffs. 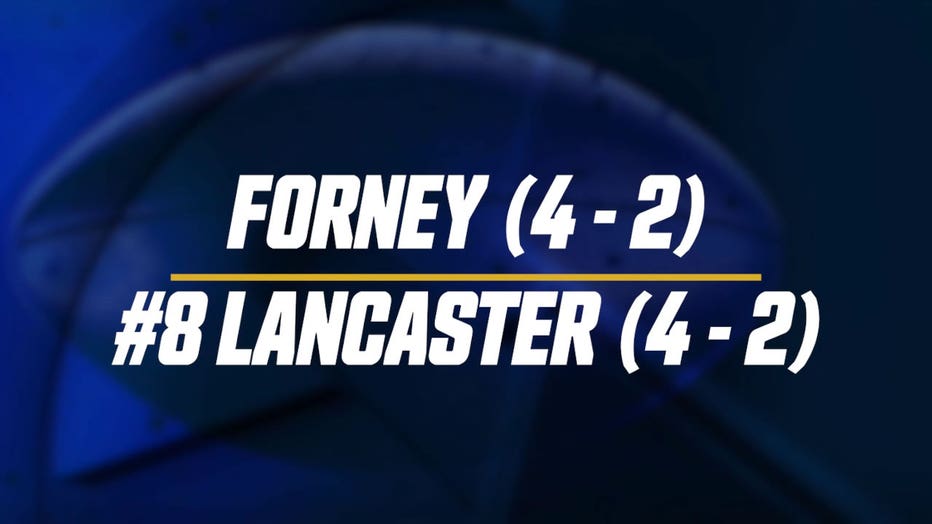 Both teams are 2-1 in the district. Each has lost to undefeated Longview.

This is an especially huge game for Forney with 5-1 McKinney North looming next week.

Both teams have good defenses. Expect a low-scoring, tight game in Lancaster. 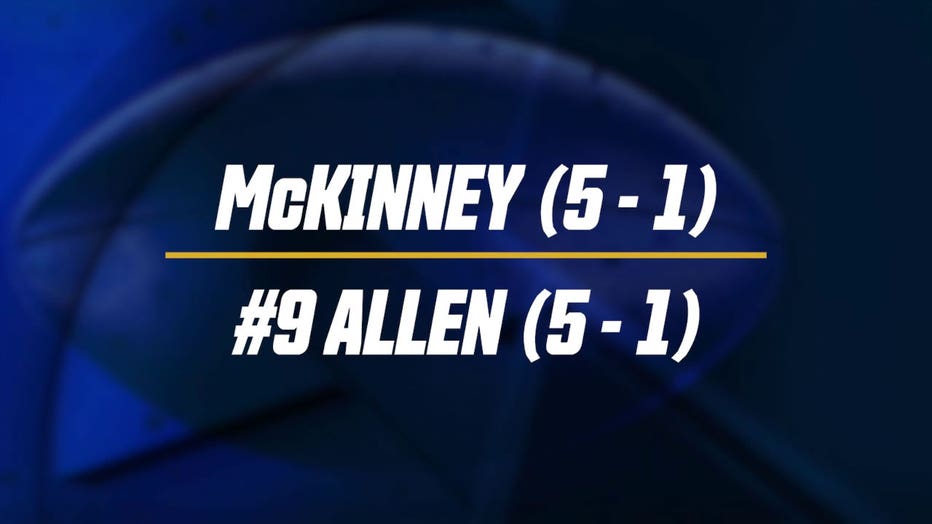 Game #2 is McKinney at Allen.

McKinney has lost 12 straight games against Allen dating back to 1999.

But both teams are 5-1, and the Lions have a stud running back in junior player Bryan Jackson. In six games, he's already rushed for over 1,000 yards and 15 touchdowns, gaining college offers from Alabama, Oklahoma and Auburn.

Allen also has a star running back, Kayvion Sibley, with offers from SMU, Texas Tech and Minnesota.

Whoever wins picks up ground in a crowded district title race that also includes Denton Guyer and Prosper. 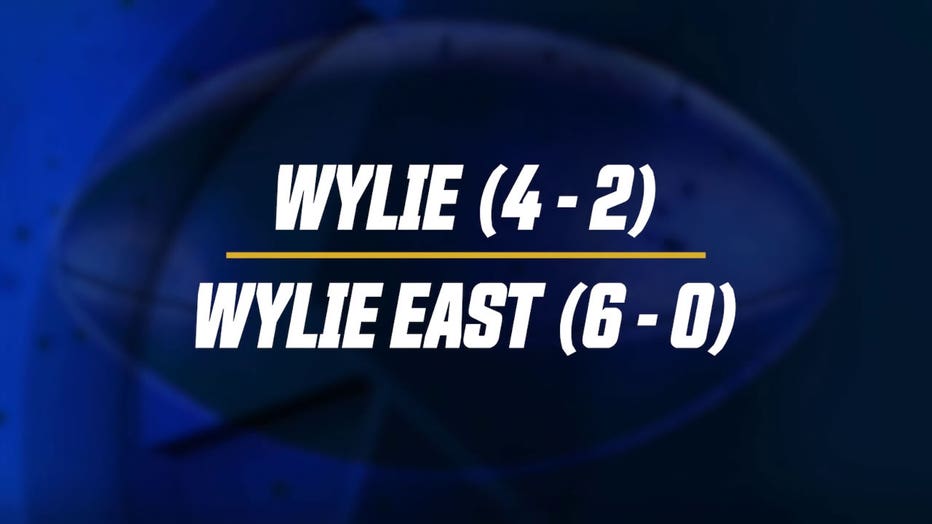 Wylie East is 6-0, good for the best start in program history. Terrell Washington Jr. has been a force for the Raiders offense. The Purdue verbal commit has 15 total touchdowns, but he'll be up against a stingy Wylie defense.

The Pirates are allowing just 65 rushing yards per game and have held the other team to 10 points or less in half of their games. 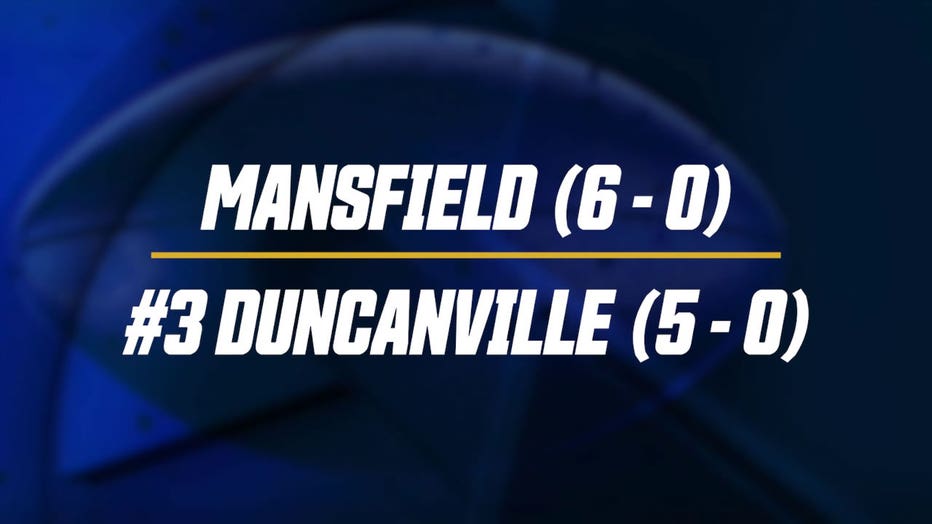 Undefeated Mansfield? Not so much in recent years.

The Tigers have had four straight losing seasons, but here they are 6-0 and expected by very few people to pull this upset of Duncanville off.

It won't be easy against another lights-out Duncanville defense that's allowing under 180 total yards per game.