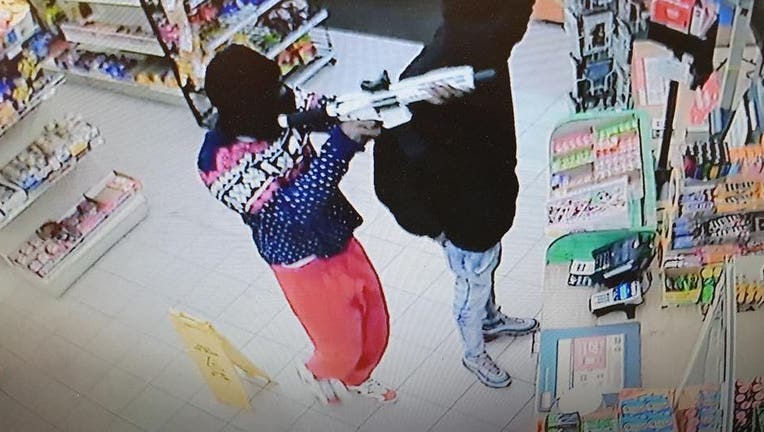 They were allegedly about to rob a fourth store in west Arlington when someone spotted them and called police. When the officers arrive, the men took off.

Police said one suspect threw his gun while being chased on foot. Two other suspects fled in a car but officers were able to determine where they were headed and arrested them at that location. 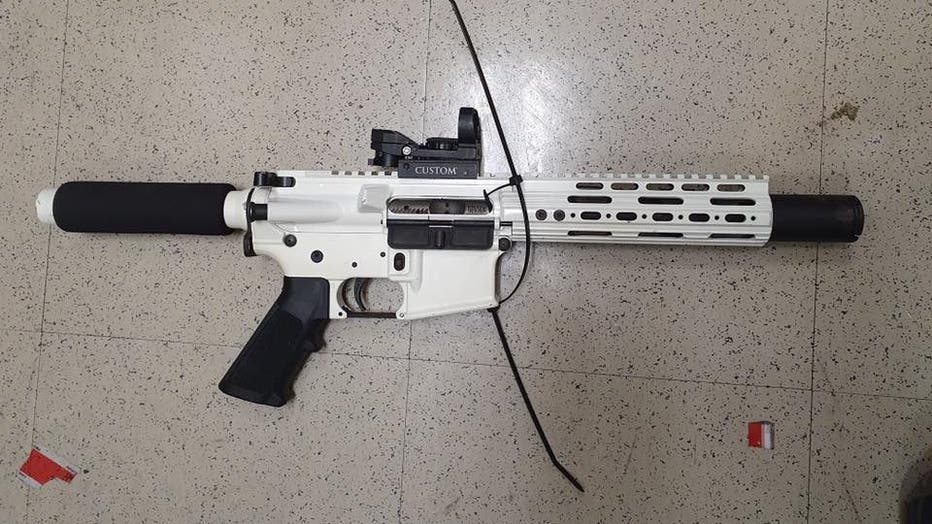 “We are grateful for the vigilant citizens who called in the suspicious behavior they saw. This was teamwork all the way around between observant citizens, APD and FWPD,” the Arlington Police Department said on Facebook.

Police are now looking into whether they were involved in other robberies over the weekend.

Their names have not yet been released.