Police said the crash happened just before 10 p.m., at the intersection of S. Bowen Road and W. Sublett Road.

Two vehicles collided and one vehicle ended up in the grass. 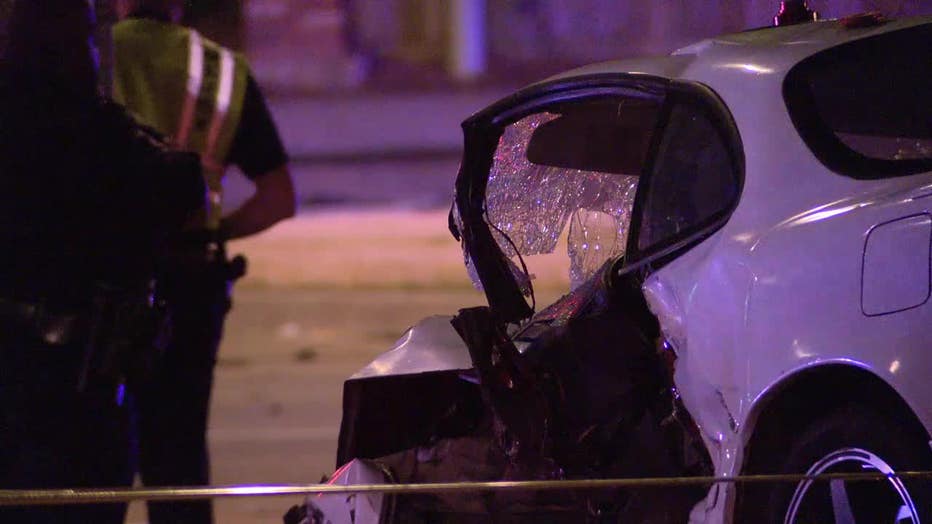 Firefighters had to use special equipment to pull two people out.

They were flown by air ambulance to a hospital.

The driver of the other car is also in the hospital.

No further details have been released as police continue their investigation into this crash.