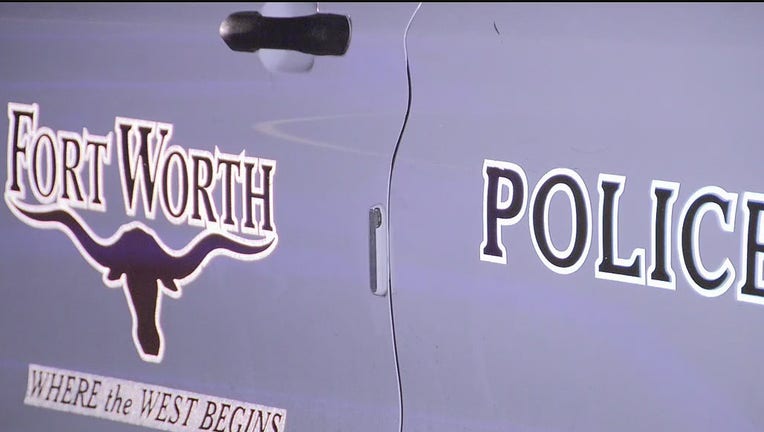 FORT WORTH, Texas - The Fort Worth Police Department fired three of its officers.

The department said Darrell Coker used a city computer to run an unauthorized database search on someone twice.

A Tarrant County grand jury indicted Coker for the breach of computer security.

Derek Maly lost his job a month after being arrested in Saginaw for domestic violence while off duty.

And Brian Lafaurie was fired for forcing his way into a home while armed.

The department said he was off duty and was confronting teenagers whom he believed had stolen from him.

He was arrested and charged with burglary of a habitation.

In each case, an administrative investigation found the officers violated multiple department policies.

"The Fort Worth Police Department holds its officers to a high standard both on and off-duty and does not tolerate criminal misconduct or unethical behavior. Our department will continue to hold accountable those who do not meet that standard and in doing so, will continue to be transparent and open with our community," FWPD said in a news release.

Coker and Maly were both patrol officers who had been with the department for just a few years.

Lafaurie was hired nine years ago and worked in the digital forensics unit.