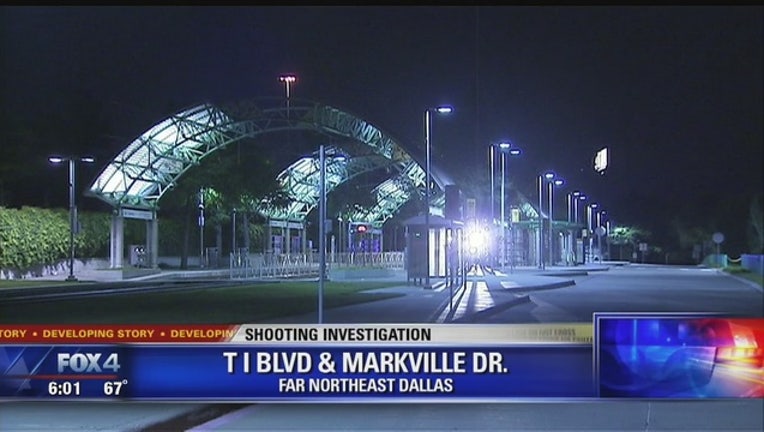 DART police said it happened around 11 p.m. Sunday in the parking lot or on the street near the LBJ/Central train station, which is located near the LBJ Freeway and TI Boulevard.

One of the victims told officers the driver of a car made a U-turn and then someone in the car shot at them.

The victims were taken to the hospital. Their conditions are unknown.