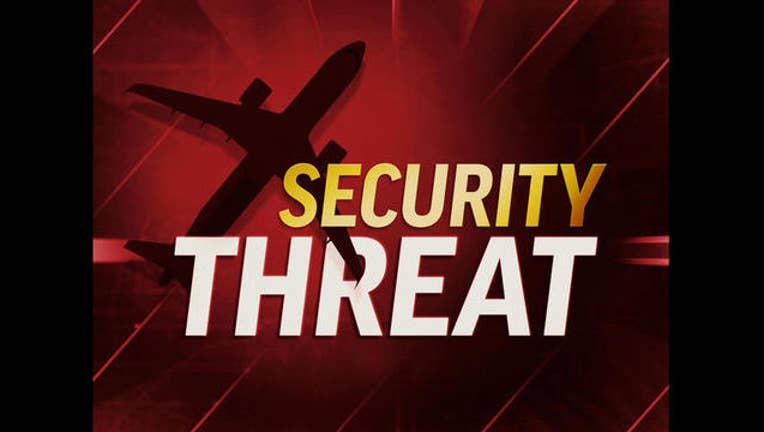 (AP Modified) Two planes have been evacuated on arrival at Seattle-Tacoma International Airport due to what a spokesman called a "security concern."

Cooper said that out of an abundance of caution, passengers were bused to their gates from the airport's third runway. He said the matter was under investigation and he did not have further details.

These investigations happened a short time after Delta flight 1061 was diverted to Dallas.

It was unclear if any of threats were connected.

An FAA spokesman said the agency has no jurisdiction in security matters and directed inquiries to the airlines, FBI and TSA. Representatives of those agencies could not immediately be reached.