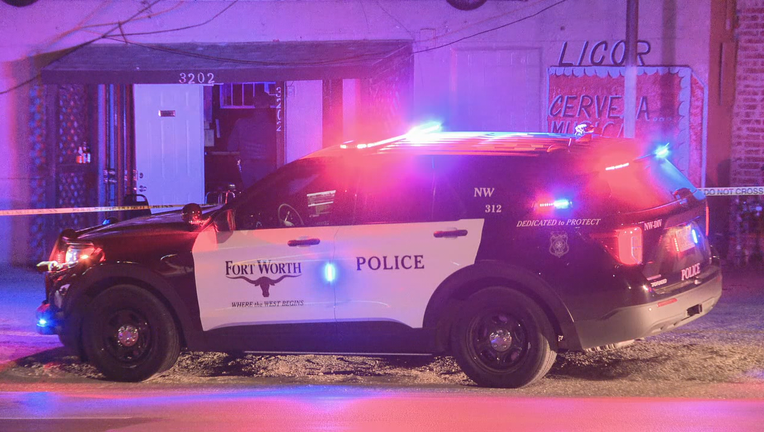 FORT WORTH, Texas - Two people were taken to a hospital after a shooting early Saturday morning in Fort Worth, just north of the Stockyards.

Police said the shooting happened just after 2:30 a.m., near North Main Street and Long Avenue. There was a fight that ended with at least two people shooting.

Two people were shot and taken to a hospital with non-life threatening injuries.

Police have not yet been able to identify the gunmen.