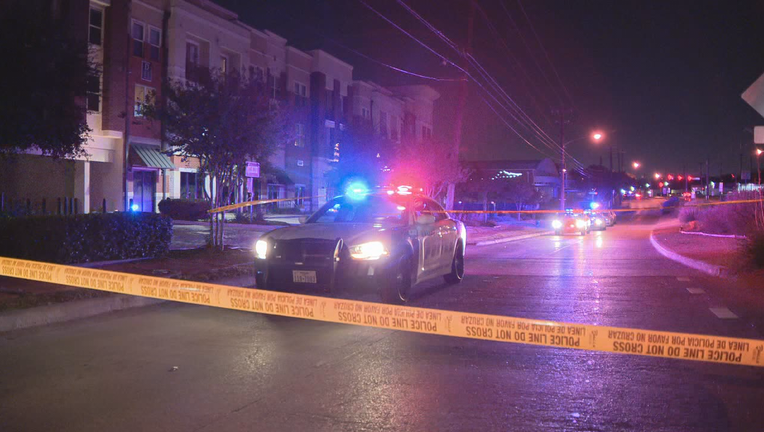 Police think a group of people were fighting in the parking lot outside the Lancaster Urban Village Apartments near Lancaster and Ledbetter roads.

Then the fight turned into a gun battle. Officers found two cars with bullet holes and casings from different guns.

The injured men were taken to the hospital in serious condition.

Police are now reviewing surveillance video and talking to witnesses about what happened.