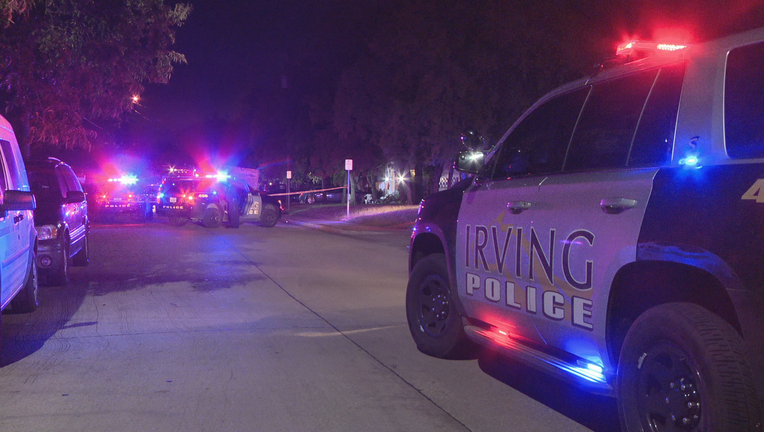 IRVING, Texas - A man was shot to death in Irving overnight. The fatal incident led to a SWAT standoff.

Just before midnight Wednesday, police found the victim shot in the chest at a home on East 3rd Street, just off Highway 12. He was taken to the hospital but he did not survive.

Police believe the man was involved in an altercation with several other people that he knew.

Officers arrested the suspected shooter, Guillermo Lorenzo, at the scene. He is now charged with murder. 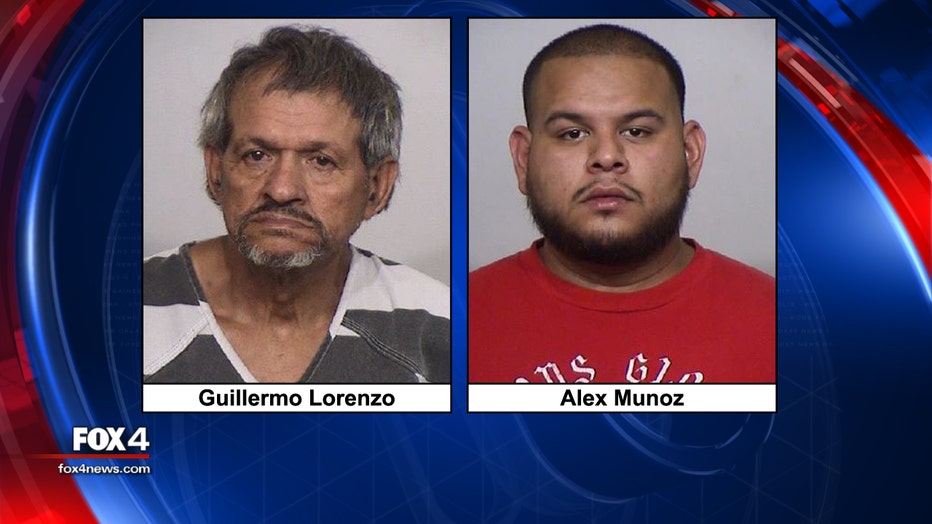 Officers believed a second suspect, Alex Munoz, was barricaded inside the home where the shooting happened. SWAT negotiators were called out but they did not find him in the house.

Munoz was later located in Grand Prairie and taken into custody. He is being held in the Irving jail for unrelated warrants.

The investigation is ongoing, police said.