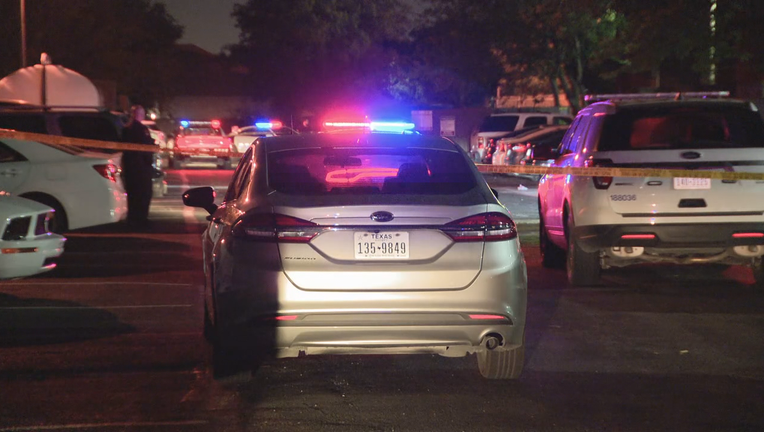 DALLAS - Two men are in the hospital after being shot in south Oak Cliff.

The shooting happened around 12:30 a.m. Friday in the parking lot of the Adira Apartments on Wheatland Road.

Dallas police said the victims were shot by a man who ran away.

Both men were taken to the hospital – one in critical condition and the other with non-life-threatening injuries.

Investigators found several rifle cartridges on the ground. They are now looking for witnesses and surveillance video.

So far no arrests have been made.