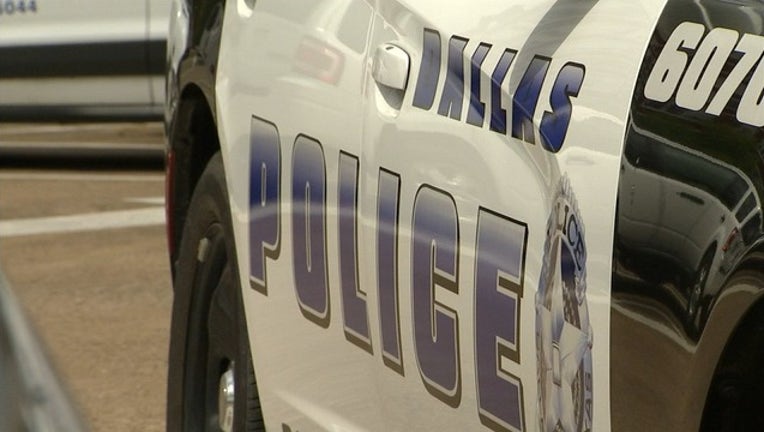 DALLAS (AP) - Dallas police officials say more than two-dozen officers face disciplinary measures after they were found to have posted bigoted or other offensive material to social media in violation of the department's code of conduct, including mocking protesters who were pepper-sprayed..

Four of those officers have been placed on administrative leave because of the extreme nature of their posts.

The findings come after The Plain View Project last month released a database cataloging thousands of bigoted or violent posts by police officers in several states.

More than 1,000 public posts from people identified as current and former Dallas officers were flagged by researchers with the project, which spent two years looking at the personal Facebook accounts of police from Arizona to Florida.