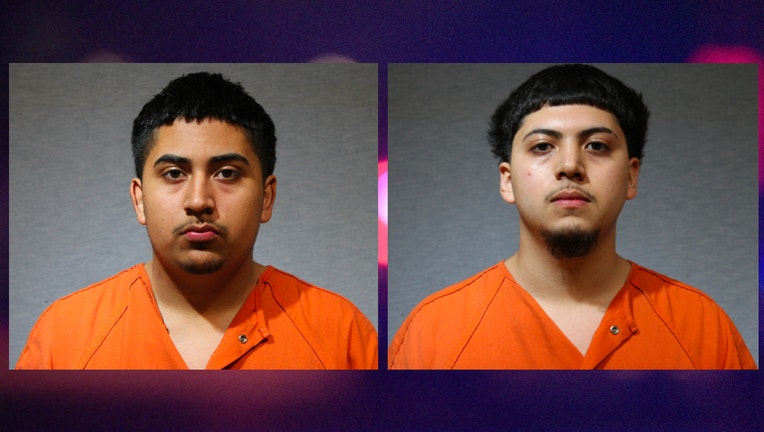 GARLAND, Texas - Garland police arrested two brothers for their role in a shooting that killed one person and injured another on Saturday.

Around 4:25 p.m. police were called to S. Forest Crest Drive after two people had been shot.

One of the victims, 24-year-old Moises Flores of Dallas, died from his injuries on Monday.

Murdered McKinney woman planned to 'blackmail' boyfriend after finding out he was married, affidavit says

The other victim remains in critical condition.

17-year-old Christopher Sagrero and 19-year-old Jose Sagrero were arrested on Monday and each charged with one count of murder.

Both Sagrero brothers are currently in the Dallas County Jail being held on $250,000 bond.