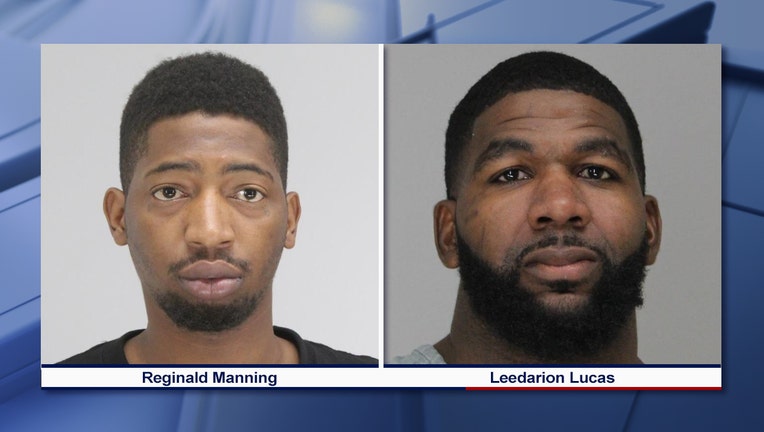 DALLAS - Police have charged two men accused of street racing, leading to a crash that killed one person and left a 70-year-old man in critical condition.

The crash happened at 6 p.m. on Friday, in the 1200 block of McGregor Street in Dallas.

Investigators found that a 70-year-old man was driving northbound, when he turned onto Lake June Road.

Lucas’ vehicle struck the van, causing it to roll over.

The 70-year-old driver of the van and a passenger were taken to a hospital, where the passenger was later pronounced dead.

Police said the driver is in critical condition. The victims have not yet been identified.

Lucas was taken to a hospital to be treated for minor injuries.