An 18-year-old woman is wanted by Greenville police for the murder of a 15-year-old boy.

GREENVILLE, Texas - An 18-year-old woman is wanted by Greenville police for the murder of a 15-year-old boy.

The teen’s family says he was stabbed several times and spent two months in the hospital before his death.

Ismael Rincon was stabbed three times in the back on September 30. His injuries were so severe that doctors had to remove a kidney, his colon, even amputate his legs.

But it still wasn’t enough to save his life. He died November 23.

The woman who police say is responsible is Lauren Brook Bohme. 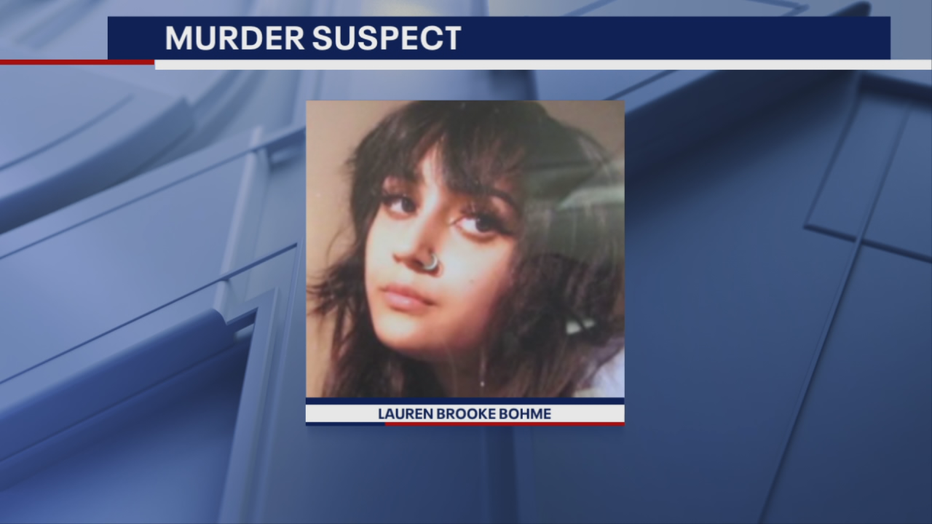 Ismael’s mother believes Ismael and a friend interrupted a burglary in progress at a friend’s apartment when he was attacked. Police aren’t commenting about that theory only saying publicly Bohme is charged with murder.

Ismael was a sophomore at Greenville High School and would have turned 16 on Sunday.

Greenville police declined an interview request and it is not clear if police believe there additional suspects involved in the attack.

Ismael’s family is holding a candlelight vigil Friday night to honor him. 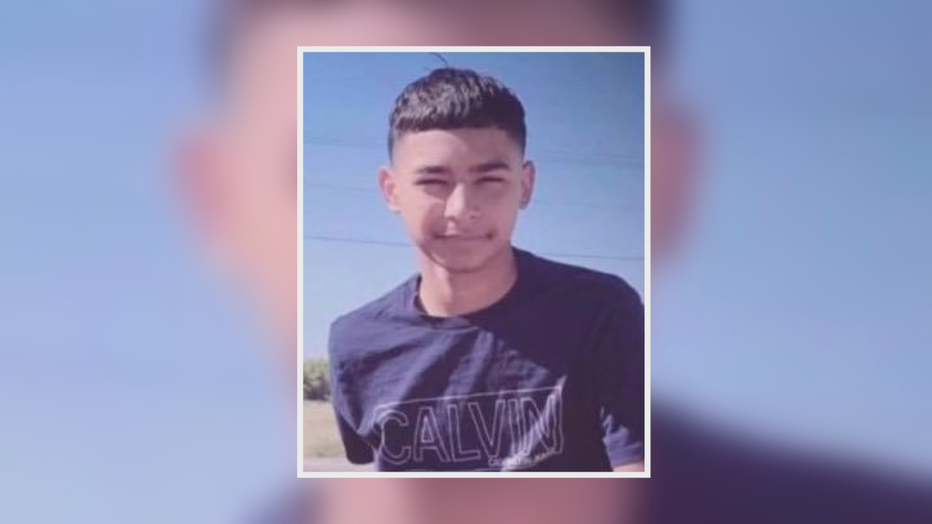