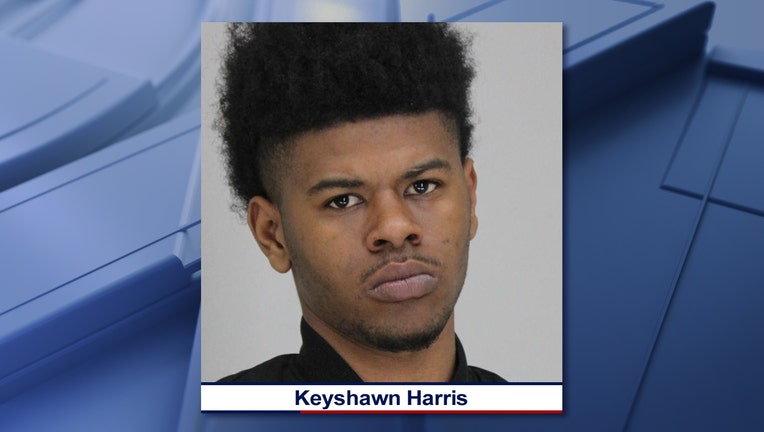 DALLAS - Police have arrested an 18-year-old for fatally shooting another teenager at a hotel party in northwest Dallas.

Keyshawn Harris is charged with murder for the death of 17-year-old Tony Evans Jr.

Evans died after being shot Sunday at the Hawthorn Suites on Brookriver Drive, near Dallas Love Field. One other person was wounded.

Evans was a senior at Lancaster High School who recently signed a letter of intent to play football for the University of Wyoming. 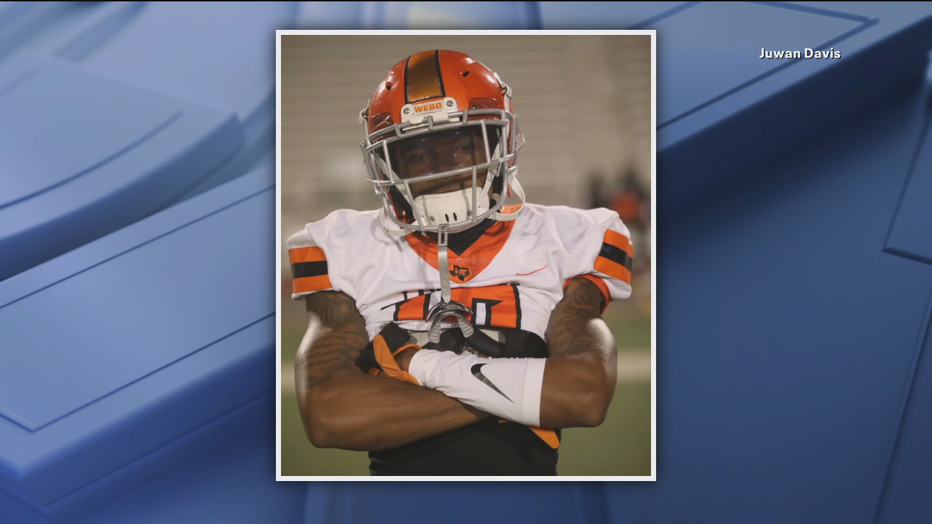 "He was like kind to everyone. He always put le a smile on everyone's faces," said Charles Flores, who grew up with Evans. ""We lost like an angel, I guess. But his spirit is still with us walking around."

Police have not yet released details about what led up to the shooting.

Harris is being held in the Dallas County jail. His bond has not yet been set.