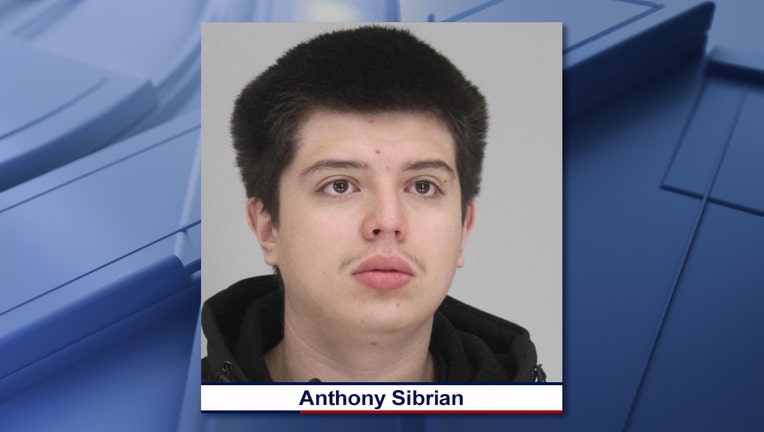 DALLAS - Dallas police have arrested a 17-year-old accused of murdering his father earlier this month.

Anthony Sibrian has been charged with capital murder in the death of his father, 43-year-old Jose Sibrian.

Jose was found dead in a home in the 2000 block of Angelica Way.

After an autopsy, it was found that he died from "homicidal violence."

Investigators interviewed his son, who they said admitted to shooting and killing his father.

Anthony was then arrested Thursday and taken to jail.