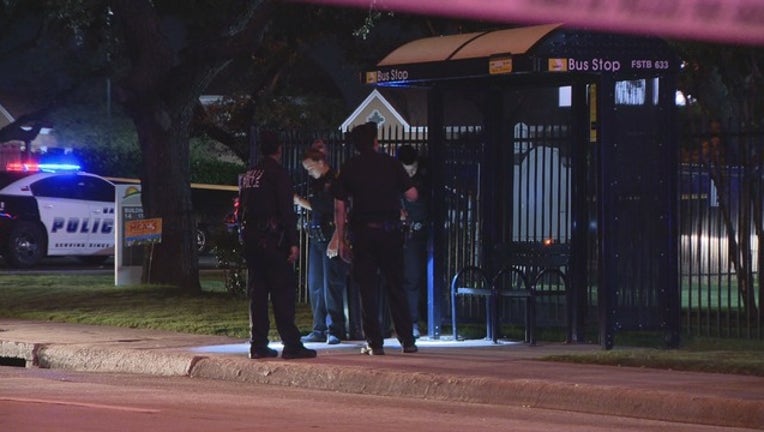 DALLAS - Police are looking for the person who shot a 16-year-old in the Lake Highlands neighborhood of Dallas overnight.

The teenage victim told police he was shot around 2 a.m. Tuesday while hanging out near the Dallas Area Rapid Transit bus stop on Whitehurst Drive with someone he knew.

The other person pulled out a gun and shot him twice in the side and arm. He was still firing as he ran away, the teen said.

The victim was rushed to the hospital with serious injuries but is expected to survive.

Police have not yet arrested the suspect.