Jordan Perez was killed earlier this month when a fight broke out in a Dallas park and someone started firing shots. The 14-year-old's family is calling for justice and an end to the violence.

DALLAS - A teenager killed earlier this month in Old East Dallas was honored this weekend.

Jordan Perez, 14, was shot near a park between South Munger Boulevard and South Fitzgerald Avenue.

Police said someone started firing during a fight between a group of teens. A 19-year-old was also injured but survived. 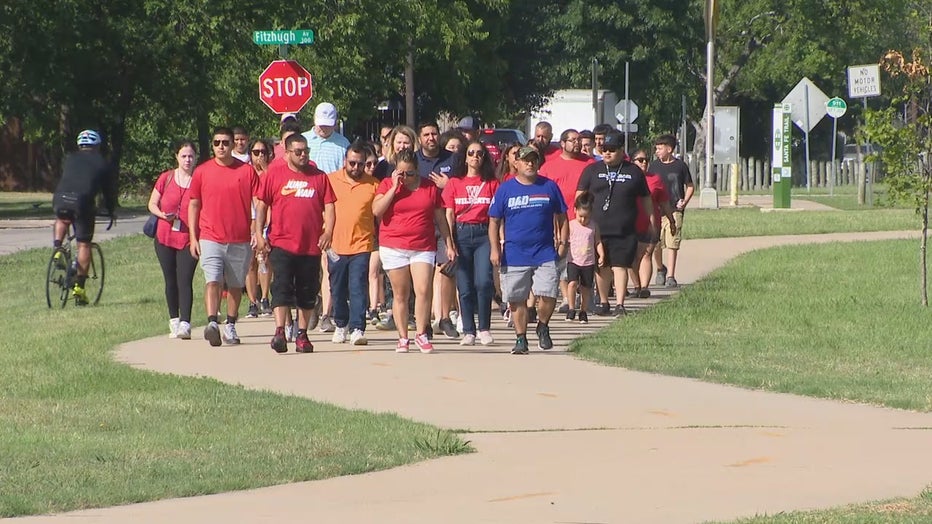 Perez’ family and friends are demanding justice and calling for an end to the violence in Dallas.

"Jordan had this big old smile. His personality, that would capture an audience. And man, my nephew, he made a difference. And today I’m here. I have this anger, but I don’t want to channel it in the way the generations of past have channeled it. I really want to change," said Christopher Morales, the victim’s great uncle.

So far, no arrests have been made in the case.

Anyone with information is being asked to contact the Dallas Police Department.