WEATHERFORD, Texas - The 12-year-old Parker County girl who authorities said plotted for weeks with a friend to murder their families died from injuries sustained from shooting herself last week.

On September 20, Parker County Sheriff Russ Authier said deputies were called to a shooting with a 12-year-old girl lying in the street with a gunshot wound to the head. Her 38-year-old father was found in the house shot in the abdomen.

Investigators said the girl shot her father, fled the scene, and then shot herself.

Both the girl and her father were flown to a hospital.

The sheriff's office reports the girl died on Sep. 22. The Tarrant County Medical Examiner’s Office performed an autopsy and ruled the cause of death as a suicide by gunshot wound to the head.

Her father was released from the hospital and is expected to recover, according to the sheriff's office.

Investigators found that the 12-year-old had planned to murder her family and pets with another young girl from Lufkin. 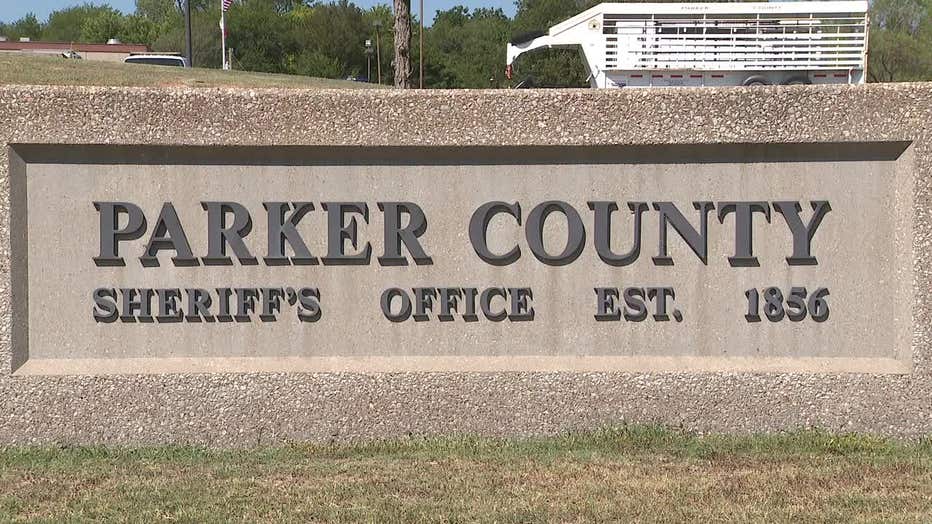 The Lufkin girl also planned to murder her father, but decided not to go through with it, according to deputies.

Investigators said the girl planned to drive to Lufkin and run away to Georgia with the second suspect.

The Lufkin girl has been charged with criminal conspiracy to commit murder in the planning of the murder plot by Parker County.