Dallas - FOX 4 talked to the boy and his family - who provided a photo of his injury.  They were not available to speak on camera because the child was getting ready to go into surgery.  The boy says he was invited over when the dog came after him.

Dallas Police say they won't be charging the owner with a crime because the dog was legally in a fenced backyard, which the victim entered.

Dallas Animal Services is holding the dog for a 10-day quarantine as required by law to verify the dog's vaccinations before he's released back to his owner.

Police say they're not aware of any other incidents at that address, but it's still early in the investigation.  The dogs owner says his dog has all his vaccinations, but officers said if they they are not up to date, the owner will likely be cited. 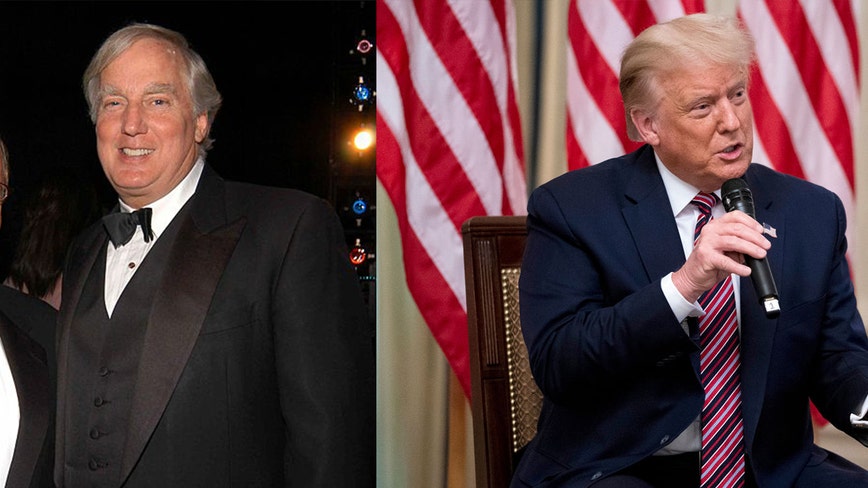