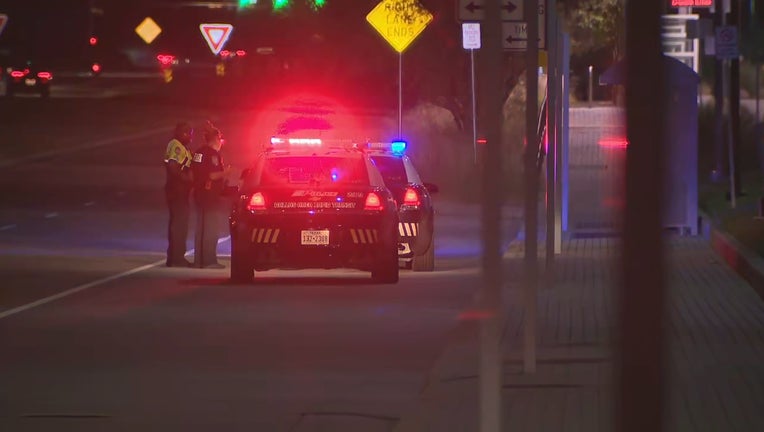 IRVING, Texas - A shooting at a Dallas Area Rapid Transit station sent one person to the hospital.

It happened around 7 p.m. Sunday at the Irving Convention Center Station on Northwest Highway west of Riverside Drive.

That station was shut down for several hours because of the police activity. People riding the Orange Line had to take a shuttle bus between the Hidden Ridge and Las Colinas Urban Center stations.

It’s not clear how badly the victim was injured.