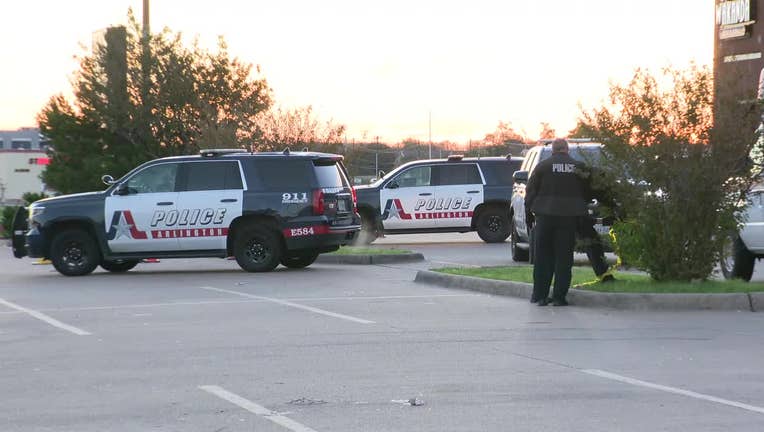 ARLINGTON, Texas - Arlington police are investigating a shooting at a bar early Saturday.

A victim showed up at a Fort Worth hospital after a shooting at the bar near East Arkansas Lane and Highway 360.

The victim told officers he was trying to break up a fight. He said he was walking away when he was shot.

His injuries are not life-threatening.

Police said no arrests have been made.