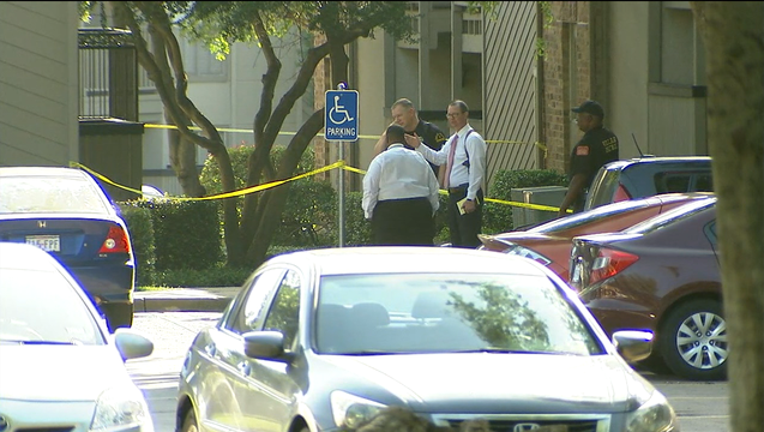 One man is dead and the other was injured in a stabbing at the Village Apartment Compex on Amesbury Drive near Lovers Lane.

Police said the two men got into an argument around 5:30 a.m. and both were stabbed. One man was pronounced dead at the scene and the other was taken to Presbyterian Hospital for his stab wounds.

Investigators are still gathering information and trying to determine what led to the up to the stabbing.