Time to dry out after FIVE days of rain in North Texas!

It's still HUMID today, but as north winds increase, they should slowly pull in a bit drier air this afternoon. The low that brought all the rain is pretty far from NTX, so the odds are that we are shower free, but we will leave a 10% chance for areas well east of Dallas. Temps will be quite warm, with highs at or slightly above 90.

It gets a little cooler tonight and with a continued north wind tomorrow, we should have highs in the mid to upper 80s. Weak disturbances will keep some clouds going into the afternoon.

Thursday looks fairly nice as well with clouds again (thicker west...thinner east) and highs in the 80s. We'll have to watch for showers coming off the Rockies Thu. night into Fri. AM...they may impact areas west of DFW.

Friday starts to slowly warm back up, although that should wait until the weekend when stronger south winds kick back up (esp. Sunday).

Highs return to the low 90s for sat-Sun...then inch higher toward the mid-90s next week. 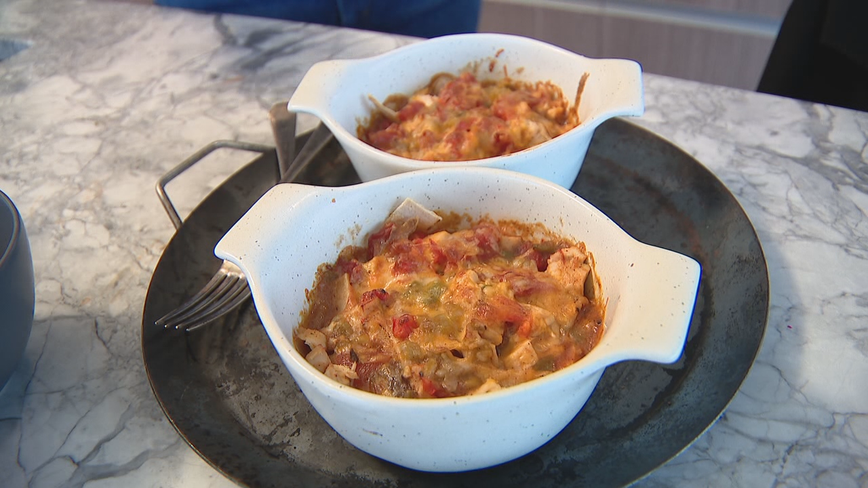