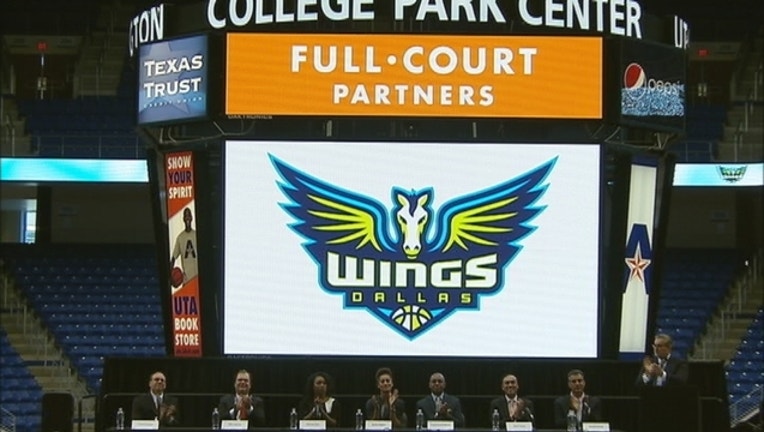 Pierson, who's played in the league 13 years, has two championship rings from her five seasons with the Detroit Shock (2005-09).

The 6-foot-2 post player was an All-Star for the first time last season when she rejoined the Shock for the franchise's final year in Tulsa before it became the first WNBA team in Dallas-Fort Worth.

Pierson is a Texas native who played at Texas Tech. She'll now play at the 7,000-seat arena on the University of Texas-Arlington campus — halfway between Dallas and Fort Worth. The Wings will play just miles from the home venues of the Dallas Cowboys and Texas Rangers.