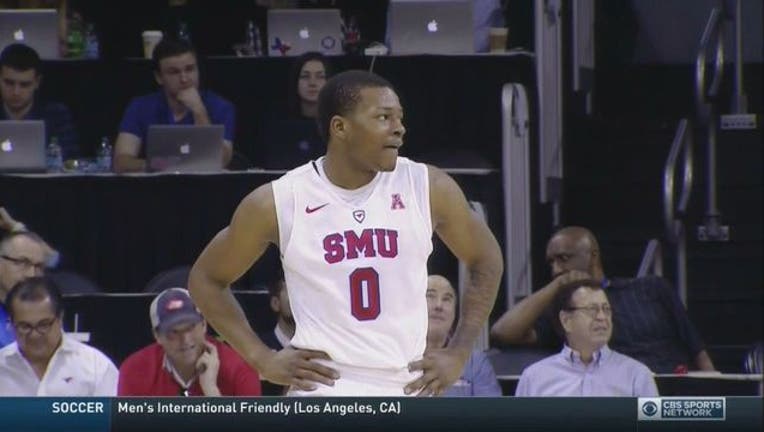 Ethan Chargois added 16 points with three treys and a game-high six rebounds, Ben Emelogu II also had a trio of 3-pointers and scored 13 and Shake Milton had 11 as all the SMU starters scored in double figures.

Isaac Fleming had three 3-pointers and 17 points and Shawn Williams four treys with 14 points for the Pirates (8-12, 2-7), who were without 6-foot-10 senior center Jabari Craig, out with a foot injury after starting all season.