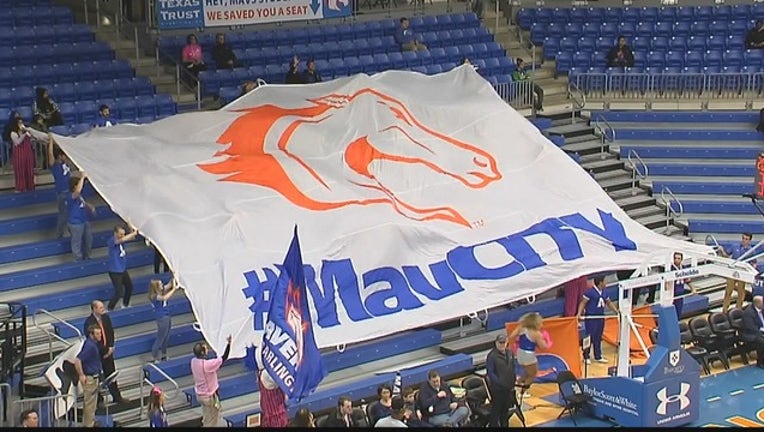 Justin Forrest, the Mountaineers' second leading scorer entering the contest at 16 points per game, had 7 points on 3-of-10 shooting.