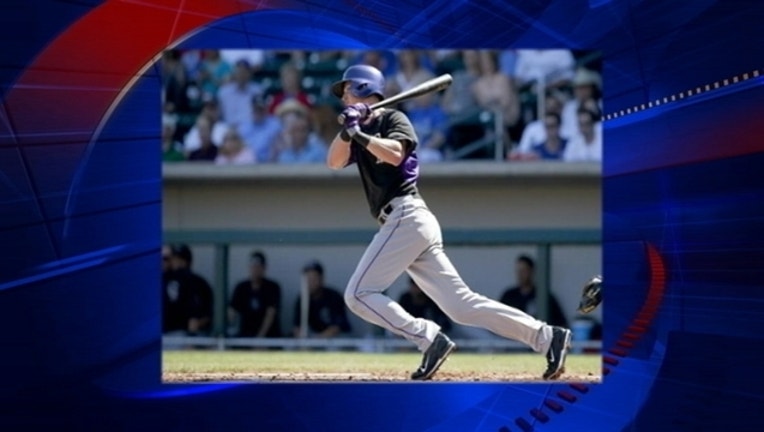 ARLINGTON, Texas (AP) — Veteran outfielder Drew Stubbs has signed a minor league deal with the Texas Rangers, and been assigned to Triple-A Round Rock.

The deal was announced Monday, an off day for the Rangers, who hold the AL's second wild card spot.

Stubbs played on the University of Texas team that won the 2005 College World Series.