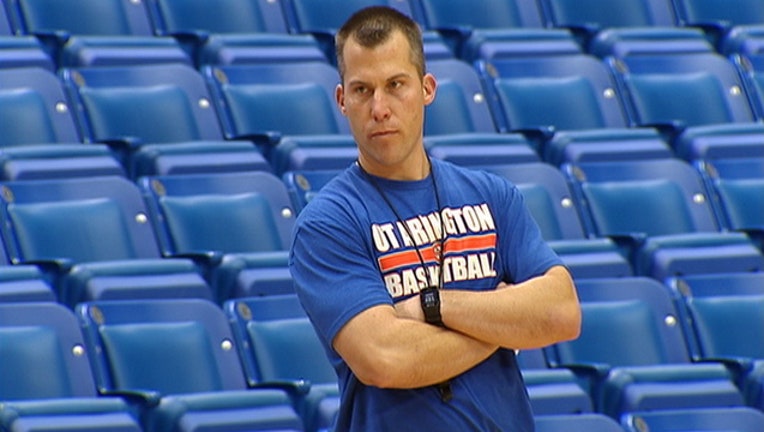 The University of Texas at Arlington unexpectedly fired its men’s basketball coach on Monday.

Scott Cross was axed after 12 seasons as head coach of the Mavericks. Cross went 225-161 in that time and took UTA to five postseason appearances, most recently advancing to the NIT quarterfinals in 2017.

Cross led the Mavericks to the Sun Belt conference tournament championship game this season, but lost to Georgia State.

"In order to align the program's direction with the University's objectives, I believe new leadership and energy surrounding the program is needed," said UTA athletic director Jim Baker in a statement. "We will begin a national search immediately."

UTA also said it will not bring back any of Cross’ assistant coaches.

Cross took UTA to the NCAA tournament in 2008 and had turned down offers in recent off-seasons from other schools to remain in Arlington.