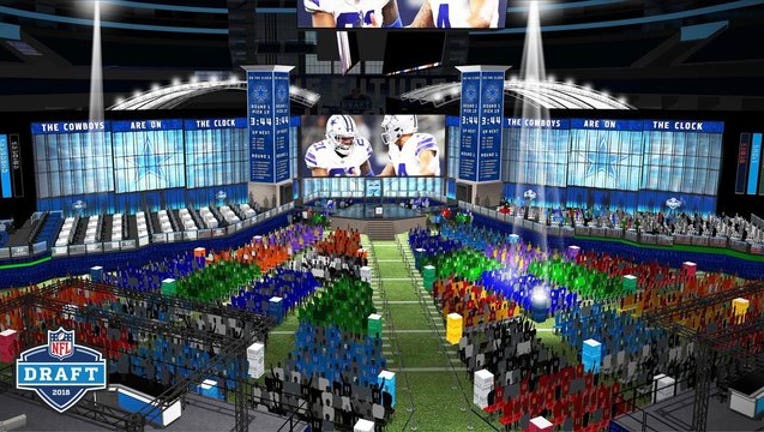 Dorsey didn't reveal much on Thursday during a news conference in advance of next week's NFL draft. Cleveland has spent nearly two decades in search of a franchise quarterback. The team is expected to select a QB with the first choice.

The Browns also have the No. 4 pick. Dorsey says he's received some interest from teams looking to make a trade.