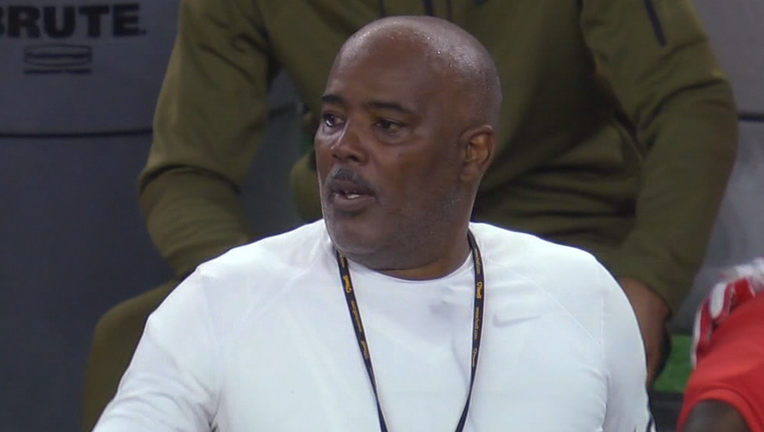 DUNCANVILLE, Texas - A powerhouse high school football team will be playing the first game of its season next fall without its head coach.

Duncanville High School Coach Reginald Samples received a one-game suspension from the University Interscholastic League. He and the school will also be on probation for one year.

The UIL said Samples violated the rules regarding the employment of coaches.

According to the UIL constitution, all coaches need to be full-time school district employees. But last season, Samples apparently let a volunteer coach instruct players.

His Panthers were a top-ranked 6A team in the state with a 15-1 record.