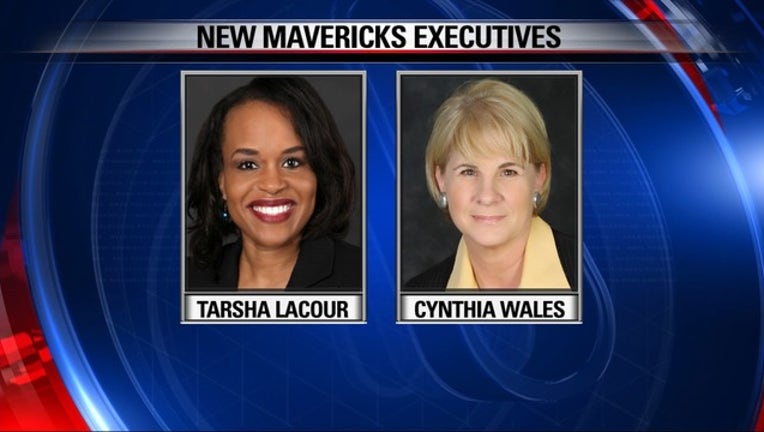 Tarsha Lacour is the new Senior Vice President of Human Resources and Cynthia Wales is the Chief Ethics and Compliance Officer, a newly created position.

New Mavs CEO Cynthia Marshall says she hopes the women will help her drastically improve the work environment and culture in the organization former employees have called hostile.

The Mavericks hired outside counsel to conduct an independent investigation into the allegations. The team could face sanctions from the NBA.