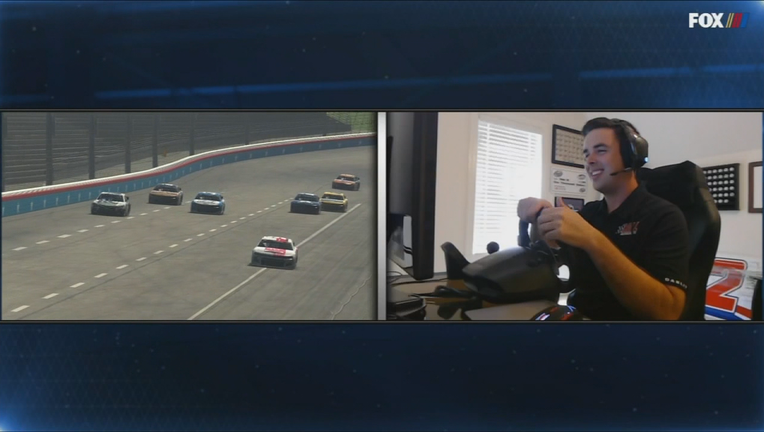 FORT WORTH, Texas - NASCAR’s iRacing series got an NFL Hall of Famer to act as grand marshal for Sunday’s race at a virtual Texas Motor Speedway.

Troy Aikman did his best Matthew McConaughey to start the virtual race. 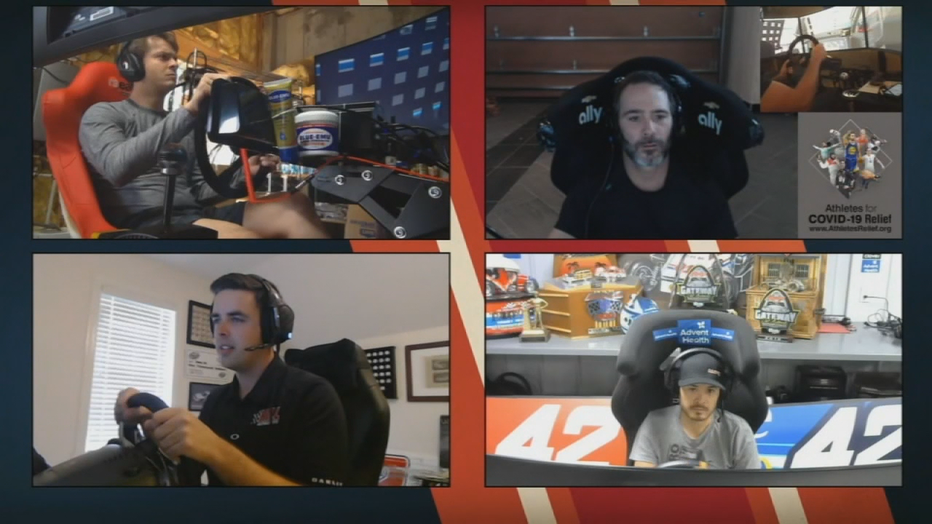 Dale Earnhardt Jr. also got into trouble and ended up in the virtual infield grass. He still ended up finishing in the top 10.