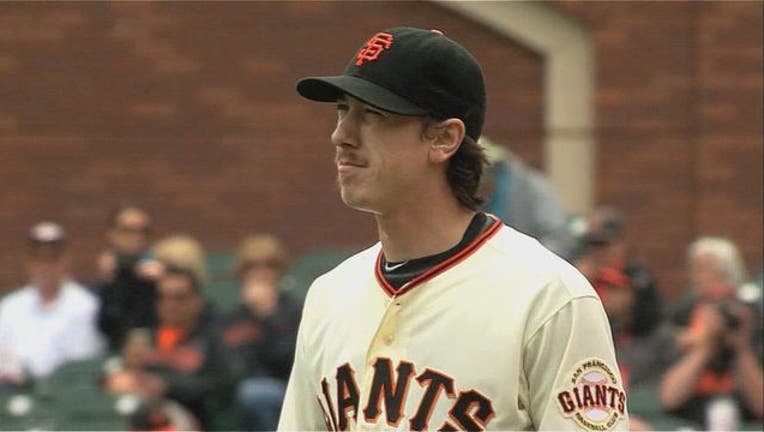 A person with knowledge of the negotiations says two-time NL Cy Young Award winner Tim Lincecum is in discussions with the Texas Rangers on a one-year deal.

The person spoke on condition of anonymity Tuesday because no contract had been reached. The 33-year-old Lincecum pitched in a showcase for major league teams, executives and scouts earlier this month near his hometown of Seattle.

He hasn't pitched in the majors since a disappointing nine-start stint in 2016 with the Angels. Texas would likely consider him for a bullpen role, perhaps as a closer.

Yahoo Sports first reported Lincecum and the Rangers were nearing an agreement.