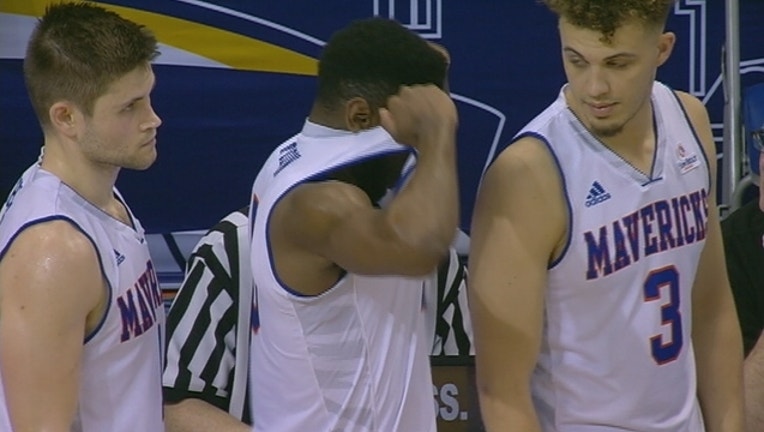 NEW ORLEANS (AP) - Bobby Conley scored 16 points and Immanuel King scored 11 of his 13 in the first half when Texas State built a nine-point lead and went on to upset top-seeded UT Arlington 83-62 on Saturday.

Nijal Pearson added 14 points, Kavin Tilbury-Gilder 12 and Nedeljko Prijovic 11 for the fourth-seeded Bobcats (20-12), who will play No. 6 seed Troy for the conference championship on Sunday. Texas State shot 53 percent.

The Bobcats reached 20 victories for the first time since 1993-94 when they had 25 wins and went to the NCAA Tournament. They will be playing in their first Sun Belt final.

The Bobcats trailed by four when they went on a 19-6 run to end the first half, including seven points each from King and Prijovic, to lead 41-32. Texas State went up by double figures for good with 7½ minutes left in the game and would lead by as many as 23.

Erick Neal scored 21 points and Kevin Hervey had 10 points and 10 rebounds for the Mavericks (25-8).